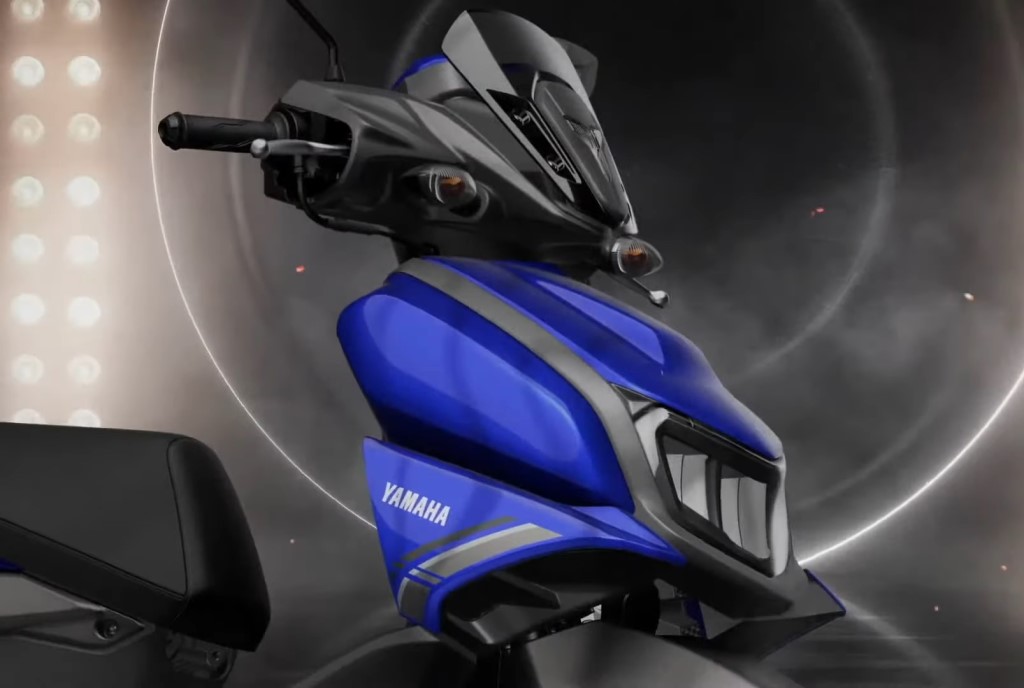 2021 Yamaha RayZR launch very soon: The scoot will get new features including the Hybrid functionality that the Fascino recently received…

In the recent virtual launch event of the 2021 Yamaha Fascino, the Japanese automaker also announced the 2021 RayZR. It, infact, shared a teasing preview of the upcoming model.

The upcoming RayZR will bear a hybrid, power-assist engine that has been introduced in the new Fascino recently. There is a new Smart Motor Generator (SMG) that acts as an electric motor and assists the engine by providing extra push when the user is accelerating from a stop. The result of this is better pick-up specially when riding with a pillion. Yamaha likes to call this a Blue-core hybrid.

Another big introduction is the support for Bluetooth connectivity. There is another variant of the scooter in the same segment which is called Yamaha Ray ZR Street Rally. It is the slightly beefed up version and will get two distinguished matt shaded finishes as well.

Both the scooters Street Rally and RayZR will have LED headlights, disc brakes, alloy wheels, fuel injection apart from other features.

The Yamaha RayZR will be offered in new Racing Blue color along with Cyan blue, Reddish yellow Cocktail, Matt Red Metallic, and Metallic Black. The Street rally will be available in Matt Green and Matt Orange colors.

Yamaha hasn’t revealed the exact launch timeframe of the new model, but we expect it to be here in a month or two. For reference, the prices of the current Ray ZR ranges from Rs 73,330 (drum brakes) to Rs 76,330 (disc brakes) whereas the Street Rally is offered with a standard disc brake at Rs 77,330.