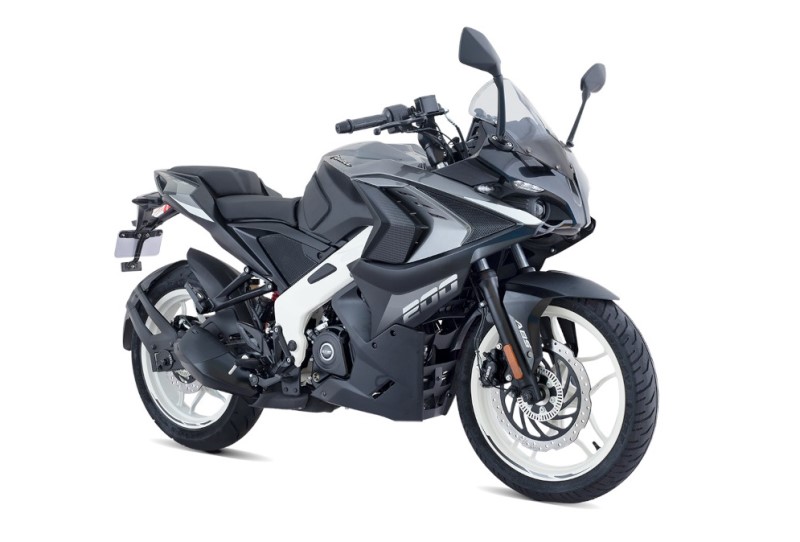 2021 Rouser 200 twins get ABS as the major update – the NS comes with a single channel unit, whereas the RS gets a dual channel system…

Though Kawasaki and Bajaj are no more together in India, they still have a partnership that operates in various nations. In Philippines, for example, it is Kawasaki that distributes Bajaj’s motorcycles.

Interestingly, the Pulsars are known as Rousers. And in a latest update, the Bajaj-Kawasaki joint venture has launched the new updated 2021 Rouser RS200 and Rouser NS200 in Philippines.

Apart from being popular in India, both these new-gen models find many takers in the Filipino market. That, we learn, is because of their affordability, looks, and price.

According to the official website, Bajaj also sells the CT range there and it comprises a 125cc model as well. Bajaj also sells its three wheelers in Philippines, however, that is under its own brand.