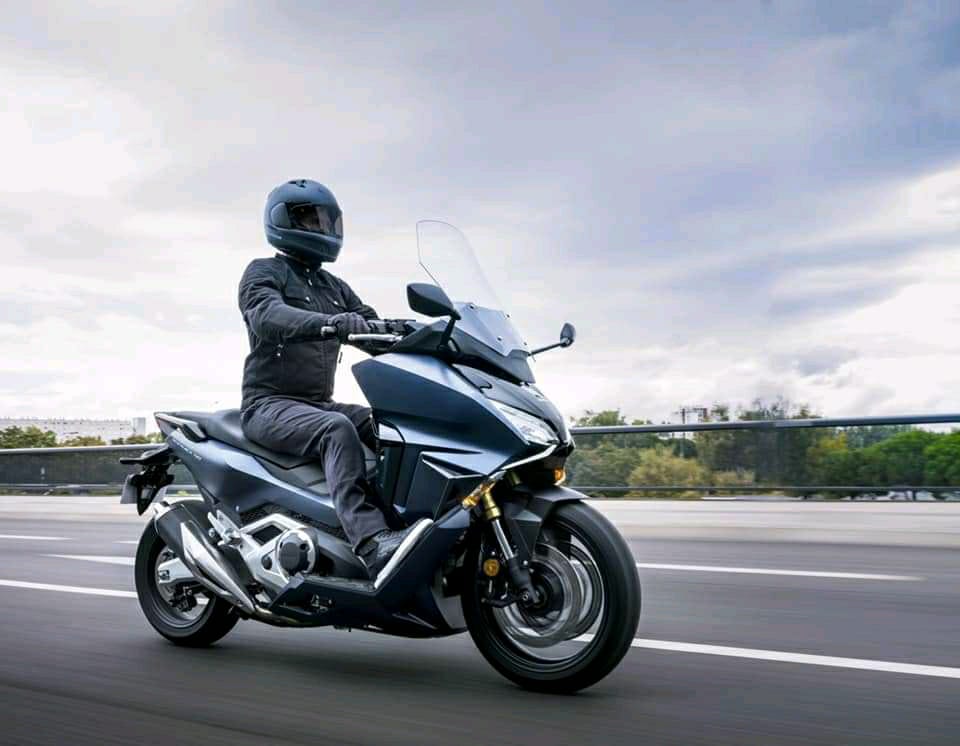 The 2021 Forza 750 comes with a twin-cylinder engine with a bump in power along with many design changes. Forza brand was also announced to debut in India…

Honda has just unveiled the 2021 version of its popular maxi scooter Forza in the international market. The company has given updates to the 350 cc and the 125 cc versions of the scooter and has made it available in the 750 cc engine. This post is limited to the new top-of-the-line 2021 Forza 750.

The new Forza 750 gets refreshed styling which makes it look different from its smaller siblings. Honda says the scooter is capable of gliding through dense city traffic while being equally potent of covering long distances with ease.

It gets a twin-cylinder, 745 cc engine that powers the X-ADV and the NC750X. The machine is now Euro-5 compliant and produces 58 hp peak power at 6,750 rpm and 69 Nm of max torque at 4,750 rpm. It comes equipped with a dual-clutch transmission (DCT) system as well.

In terms of features, it gets a five-inch TFT display, smart key ignition, Honda Selectable Torque Control, Honda Smartphone Voice Control System, and a USB port. It also gets four riding modes to choose from – Standard, Rain, Sport, and User (can be customized by the rider).

The company has not announced the maxi-scoot’s pricing yet, but it is expected to be revealed soon. Honda promised to launch the Forza 300 (now 350) in India last year, however, there has been no update about it since then.