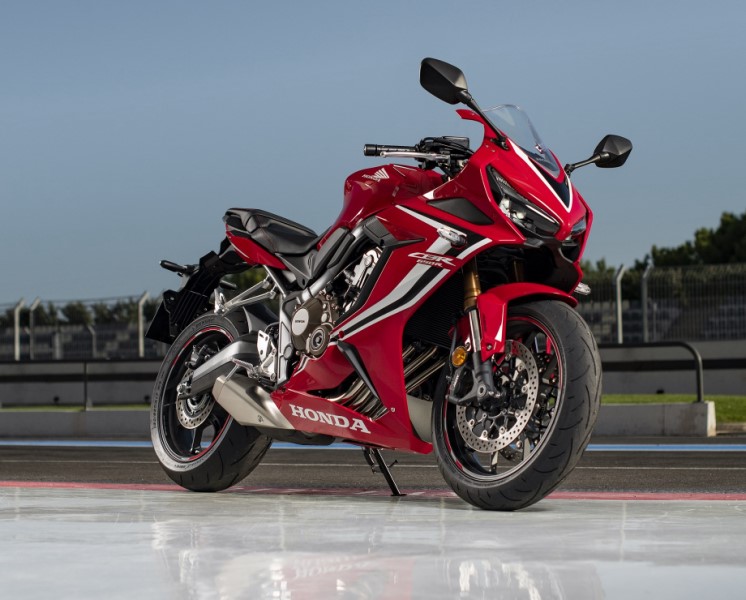 The new CB650R and CBR650R BS6 bookings are being taken only at six of Honda’s BigWing Topline showrooms across India. List below…

Honda today announced the launch of the 2021 CBR650R which is now Bharat Stage 6 compliant apart from debuting its naked version CB650R. This takes Honda’s tally to a total of five motorcycles in the mid-capacity space that it has introduced in a short span of 5-6 months. The list includes CB350, CB350RS, CB500X and the 650R duo.

Both CB650R and CBR650R bookings have commenced from today but these models will only be sold through the following six BigWing Topline showrooms.

Both these mid sizers come with the same hardware including the 648.72 cc, in-line four cylinder, DOHC engine that can belt out 87 PS of max power and 57.5 Nm of peak torque. Both these numbers are slightly lower than the BS4 variants and also peak at slightly higher rpms.

The biggest issue, however, is the pricing. While the roadster version is costlier than the more powerful and loaded Z900 by around Rs 50,000, the full faired model costs almost whopping Rs 1.20 Lakh more than before. Honda has not shared the exact reason for such a colossal price increment.