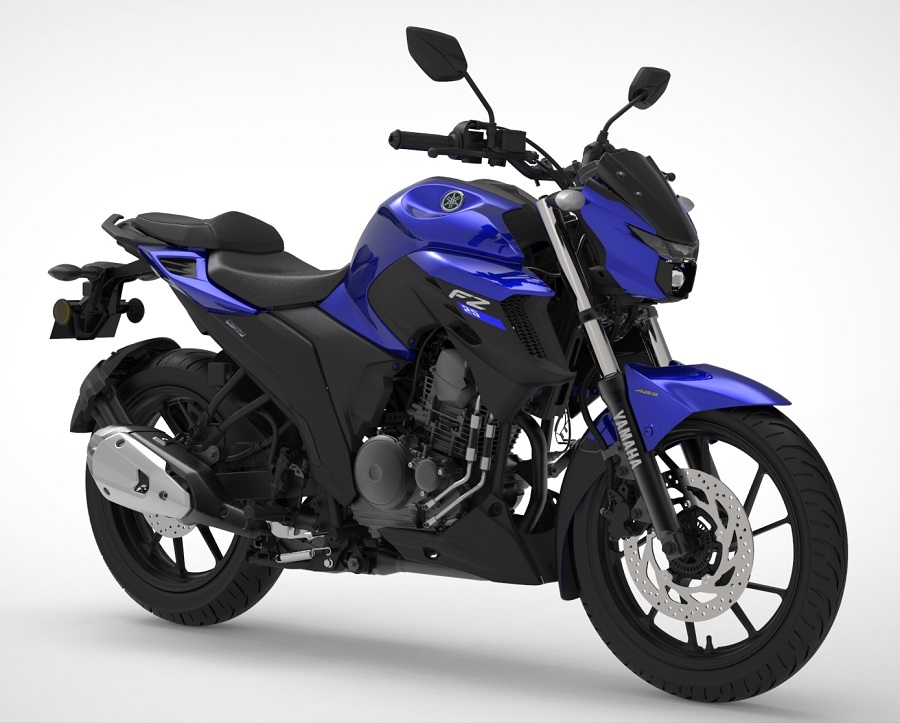 With the FZ25 BS6 launch, Yamaha would be expecting to regain its impressive sales; it has also made few cosmetic changes to improve its appeal…

Just ahead of this year’s Auto Expo, Yamaha announced the unveiling of the new 2020 Yamaha FZ25 which gets few cosmetic changes apart from the mandatory Bharat Stage 6 compliance.

The utility quarter liter from the company is equipped with a new LED headlamp which looks a lot more aggressive than before. Yamaha has stripped off the premium colour schemes and it will now be sold only in all-black and blue (with black) shades.

Additionally, the new FZ25 will come with new features like side stand with engine cut-off (it will not allow you to ride your motorcycle if the side stand is engaged – a nice safety feature), multi-function negative LCD instrumentation, etc. Further, it carries over dual-channel ABS from the existing motorcycle.

Yamaha has announced that the new FZ25 will be launched in April 2020 and that is when we can expect its price to be revealed. We expect a minor price increment over the existing tag of Rs 1,34,680 ex-showroom Delhi.

Yamaha has also introduced a premium variant FZ-S 25 in the BS6 era which will be launched later. Till the new motorcycle arrives and we test it, you can read this very detailed review of the current BS4 version.