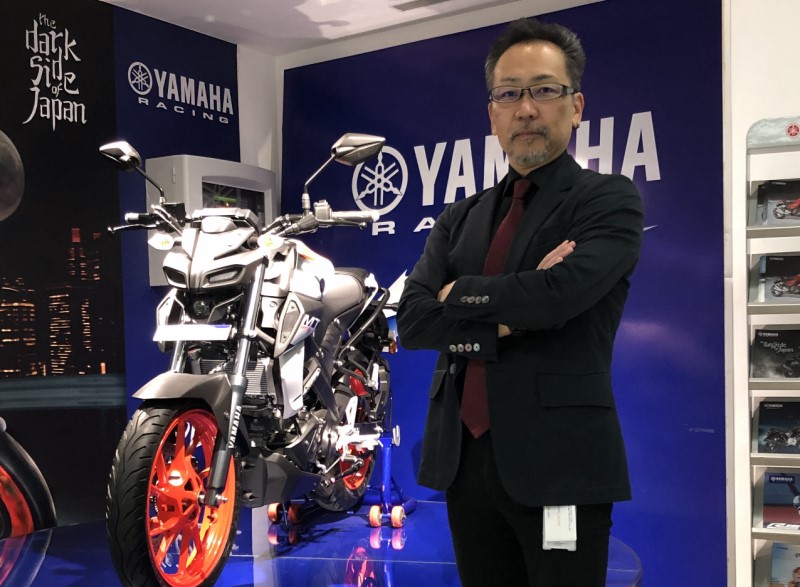 Yamaha India has made a big change in its Indian operations. It has appointed Mr Hideki Fujiwara as the Managing Director of Yamaha Motor Research & Development India (YMRI) which is already in effect from 1st February this year.

Mr Fujiwara replaces Mr Yasuo Ishihara who held this position till now and has completed his tenure. Fujiwara, a mechanical graduate from National Institute of Technology (KOSEN), Nara College, joined Yamaha Motor Co. Ltd, Japan in 1989 and has completed 30 years with the brand.

He was the Project Chief of Engine Design of 2004, 2007 and 2009 models of the immensely popular YZF-R1; and he was the Project Leader of the 2015 R1. He has played key roles in developing Yamaha’s Research and Development and has been a mentor at Tokyo Institute of Technology teaching mechanical systems science.

11 Years of My Yamaha FZ: A Biker’s LOVE Life

In India, his role will include Concurrent engineering, Cost Innovation to Value creation and development of skills of the local staff. With him at the helm at one of the most important position, we can expect a lot of exciting models and innovative technology for our market.

Apart from his professional commitments, Fujiwara is a motorcyclist and loves playing guitar; he is, in fact, a part of a music band in Japan.