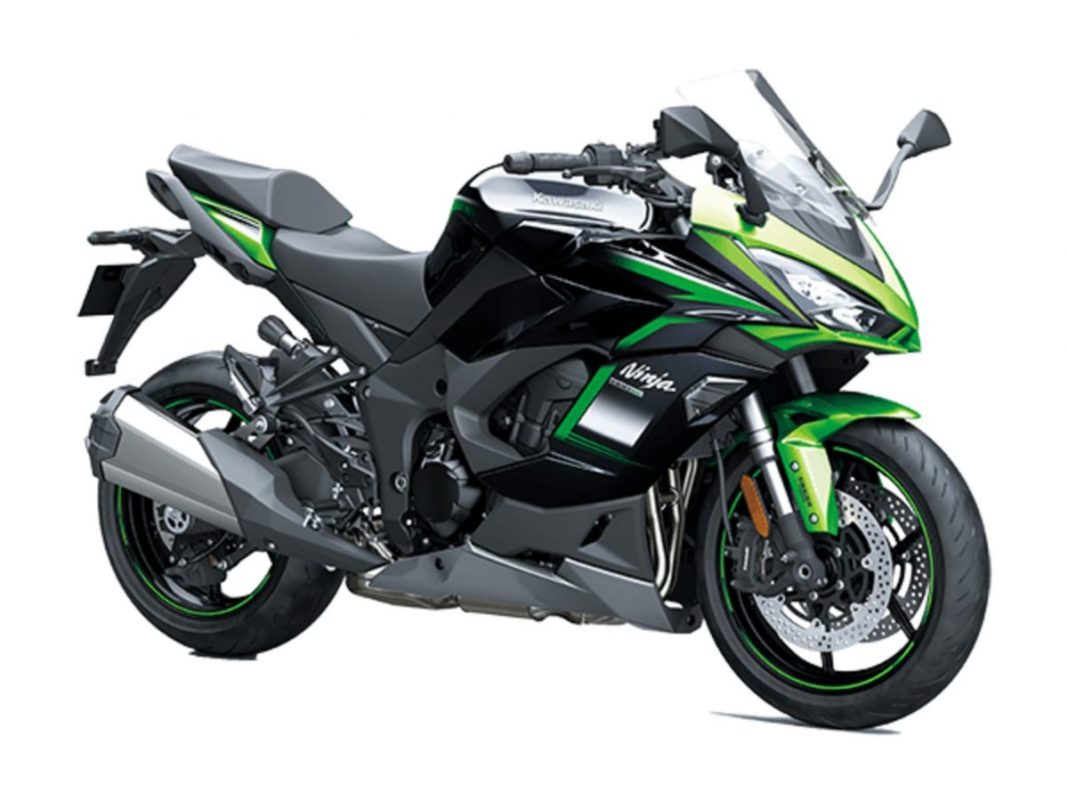 The Bharat Stage 6 compliant Ninja 1000 which was launched earlier this year was labelled with an additional suffix ‘SX’ and was introduced in two colors that we mentioned above.

Apart from the new shade, Ninja 1000 has also received a price revision of Rs 10,000 and now costs Rs 10.89 Lakh ex-showroom, however, it still is one of the most balanced and well-priced sports tourer in the country.

How About a Naked ZX-25R? Imaginative Render Pics Emerge