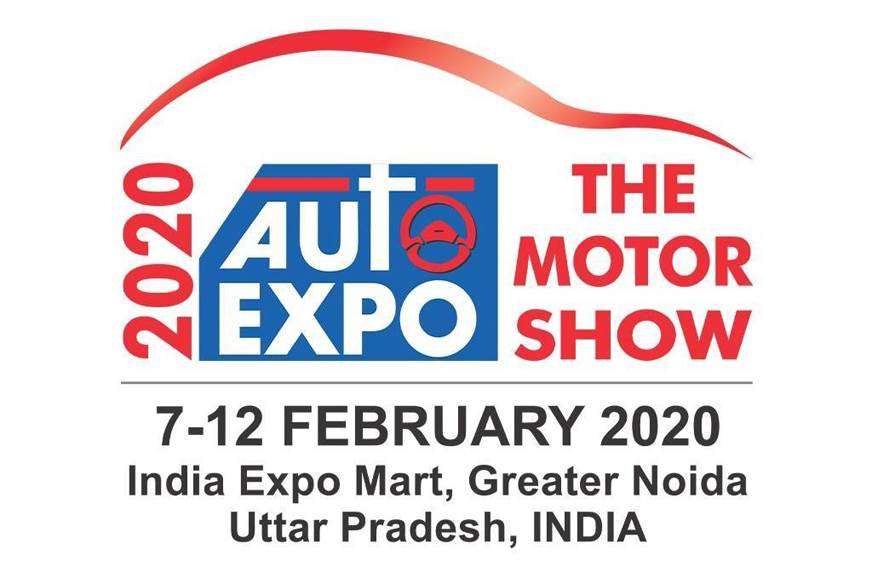 2020 Auto Expo dates and venue have been announced. But will it be as popular as before or will many makers give it a miss?

So the biggest show of next year – the Auto Expo 2020 has been announced by the organisers. Amidst a lot of fanfare and blitz, the biennial event will witness introduction of a lot of new cars and motorcycles apart from the ritual showcase of new-age wizardry and technology. The focus could be on electric vehicles this time.

So the show will open for general public from 7th of February which happens to be a Friday and run through the weekend to culminate on 12th of the month, very similar to the previous edition of the grand show. This means that media days for the show could be 5-6 February. The venue remains the same – India Expo Mart, Greater Noida, Uttar Pradesh.

The big problem however is that in the last iteration of the show many big names opted out. This list includes Royal Enfield, Bajaj Auto, Triumph, KTM among others (check the list here).

The reasons many of these makers cited were – too high participation and setup costs which they believe did not return proper dividends. The bigger issue at hand is the current massive downturn in the market which has left almost every maker bruised! Moreover, makers will also be occupied with the transformation from the current Bharat Stage IV range to the more severe Bharat Stage VI norms (which get implemented from April 2020).

On the other hand makers like Hero MotoCorp, Yamaha, Honda and others participated and showcased some of their upcoming products and technologies.

With the dates out, we will get to hear names of manufacturers which will opt out of the show. But whatever it will end up as, Auto Expo is and will be India’s biggest auto show and a fine showcase specimen to the world. We are sure, like the last many times, makers will bring in a lot of surprises discerning Indians!