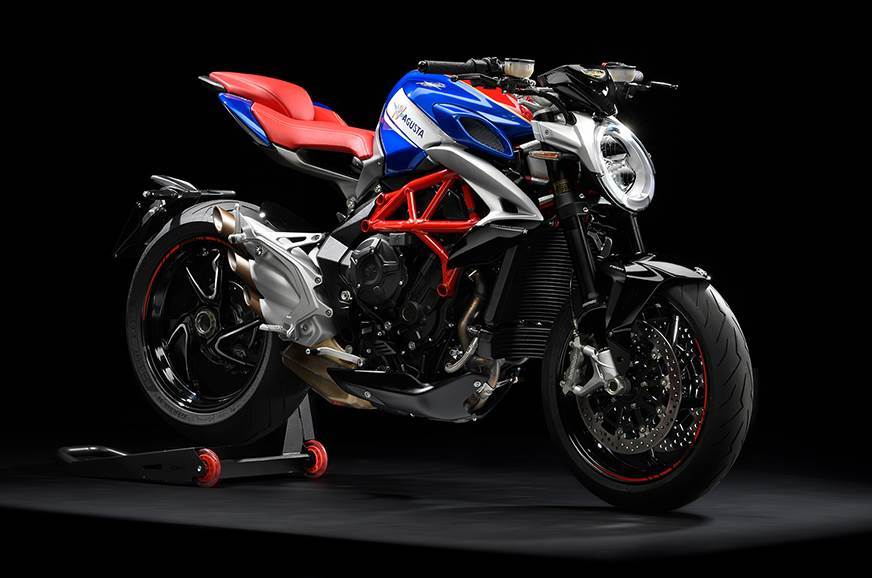 MV Agusta 350-500cc motorcycles are being prepared for launch within the coming two years. Read on for all the details…

Every big international manufacturer wants to increase its market share and looks like all of them are looking at the mass-selling Asian market for deeper penetration. But that also means that they have to downsize because Asian markets prefer smaller capacity, relatively lesser powerful models.

We have seen BMW, Harley etc go down on the displacement range and the next maker to give in to the demand is MV Agusta! MV Agusta, the Italian manufacturer, plays in the ultra-premium segment and their motorcycles are often placed higher than comparable Japanese or European counterparts.

MV Agusta has tied up with Loncin Motor Company of China for a long term joint venture. This JV will produce motorcycles between 350 to 500 cc specifically for the Asian markets. The products emanating out of the partnership will be designed and developed by MV Agusta and they will be manufactured by Loncin Motor at their plants.

Four motorcycles have been announced and the first ones will roll out by the end of 2021 ie in about two years from now. No other details, like what forms will they adorn or what engines will power them, have been revealed. Since MV Agusta does not have any major know how of making small(er) capacity motorcycles, it will be interesting to see what platforms do they end up using or if they come up with completely grounds up products.

MV Agusta is brought to India by Kinetic’s Motoroyale and they sell models like Brutale 800, F4 etc. Will they continue with the same retail setup when and if they intend to launch these smaller motorcycles in India remains to be seen.