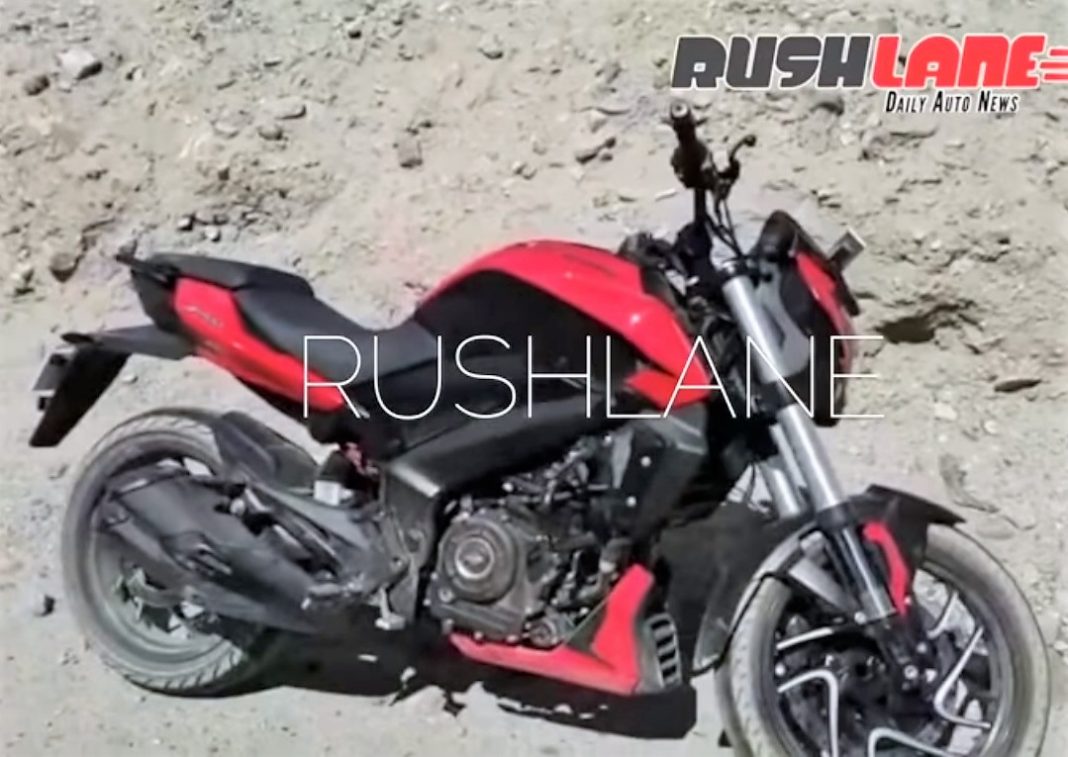 Bajaj Dominar has not been able to rake up the numbers the company’s Managing Director had projected; in fact, they are at least 80 to 90 percent short of the monthly target of 10,000 units 😀 . But that does not take away from the fact that the motorcycle, specially after the latest ECU update (117 for ABS), is a wonderful machine and when you factor in its surprise price tag, you get an unparalleled biking preposition!

To further enhance the motorcycle’s USP, Bajaj appears to be preparing the 2019 version of Dominar 400 according to the spy pics that surfaced few days back. In a latest update, Rushlane has shared a quick walkaround of the motorcycle which gives us a live view of the changes it adorns.

Recently, Rajiv Bajaj, in an interview to Forbes, while sharing the product plan, also revealed that they now intend to market ‘new’ Dominars.

For example, we have already put into more variants of Pulsar which have really done well for us since March. We introduced one variant in April and the other in May. People have not noticed it because nobody has written about it We also put in new variants of the CT, new Avengers, and we are now going to market new Dominars. 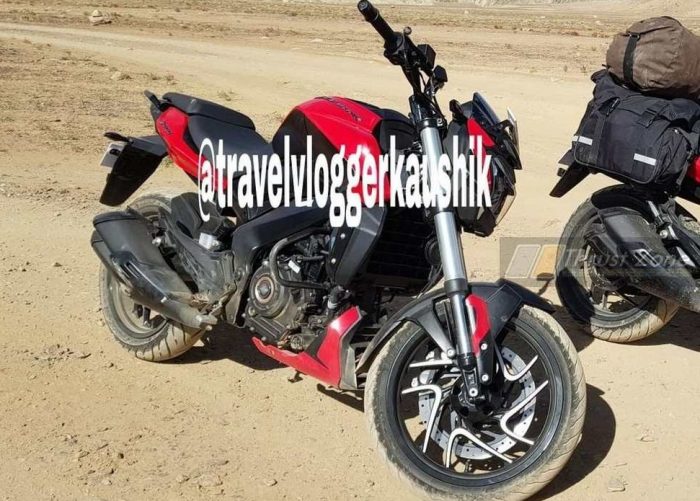 Apart from that, Indian autos blog has shared a digital rendering of the motorcycle based on the spy pics that surfaced. Here is how it may look according to them. 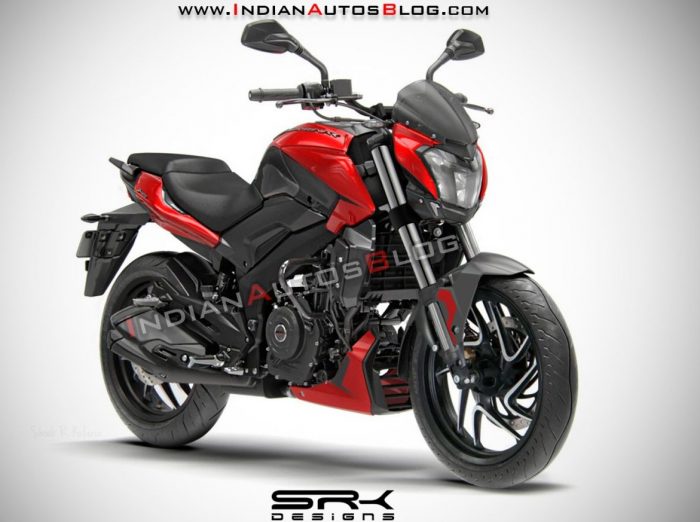 Shared by Travel VLogger Kaushik (via Thrustzone), the spy pics & video on this page feature a ‘different-than-usual‘ Dominar 400 which gets the following changes.. 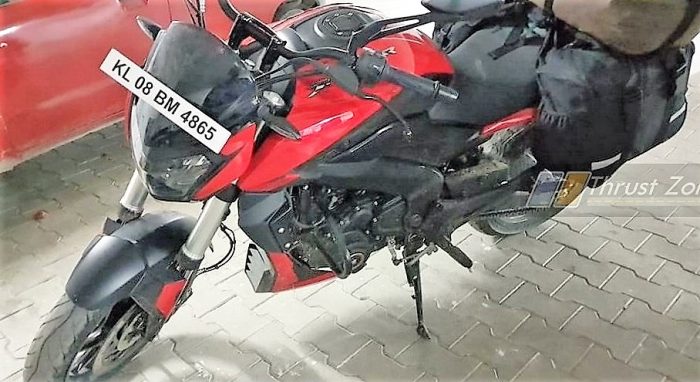 Tip – The Pulsar CS400 ie the Dominar in concept form wore USD forks (and they were black in colour). 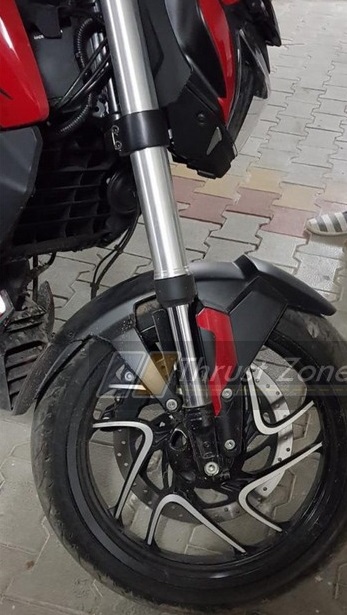 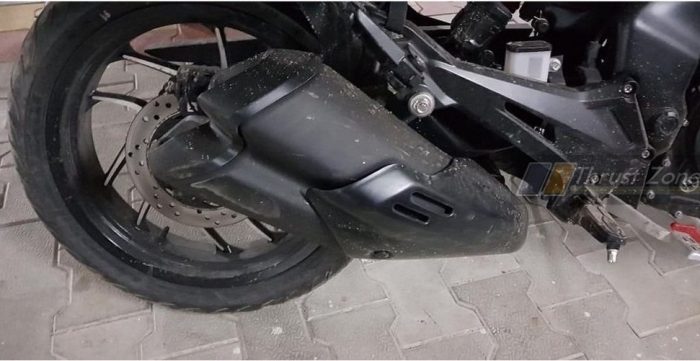 We do not see any other changes to the motorcycle but Bajaj may also add a few features into the instrument cluster, including the gear indicator which was present on the Pulsar CS400.

Based on the word put in by Rajiv Bajaj, 2019 Dominar 400 is expected to be launched soon. It will also help them catch the upcoming festive frenzy. Also, expect new, better colours to be on offer.

Bajaj-Triumph Close to Finalising Details & Signing Formal Contract: All the Details So Far…

And if it is getting new stuff, be ready to shell out more for the motorcycle. Bajaj has increased the price of the current model by 9 percent within 19 months of its launch (more details).