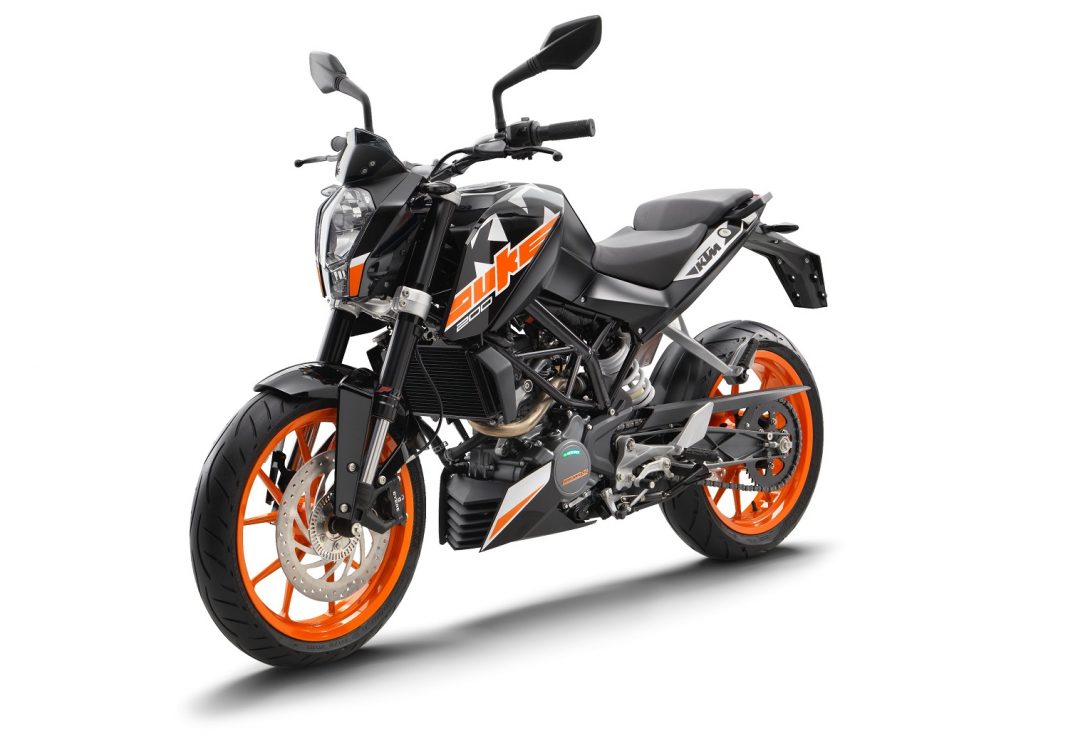 Like in India, KTM sells its Duke and RC range in Indonesia. However, there they additionally have the RC250 which we was also spotted testing in India few months back.

Last year KTM launched the new-generation Duke 390 and most of the changes went to the quarter liter sibling as well. However, the Duke 200 was let unchanged and it only received some cosmetic enhancements. It was majorly done to keep a demarcation between siblings and entry cost unaltered. But with the same old design for the last many years, the Duke 200, despite being the best seller for the company in India, has started to look dated. 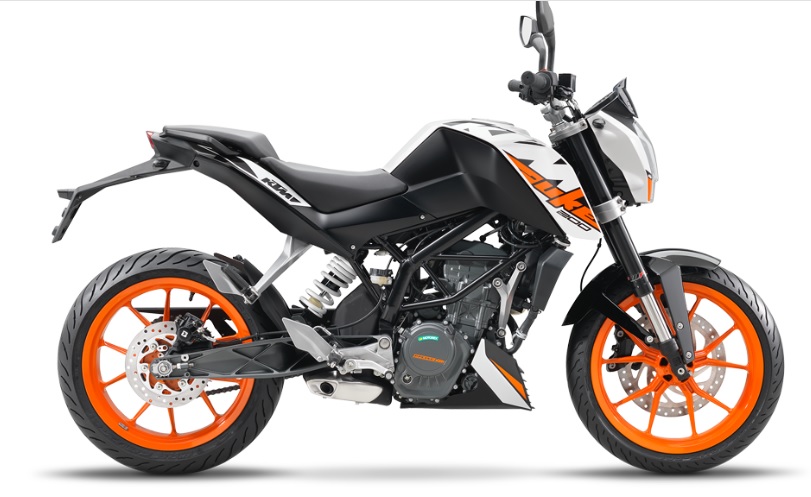 But as per a report at TMCBlog.com, Pak Kristianto, Director of PT Penta Jaya, authorised KTM distributor in Indonesia, confirmed that Duke 200 will get major updates next year. It is also expected to follow the design theme of the elder Dukes. We also expect mechanical changes to the otherwise brilliant motor.

Here in India, the motorcycle will have to mandatorily get ABS before 1st April 2019. So, probably KTM will pack in everything in one update and preset it as the 2019 model. With the new skin and anticipated engine-related improvements, Duke 200 is expected to become an even better value preposition.