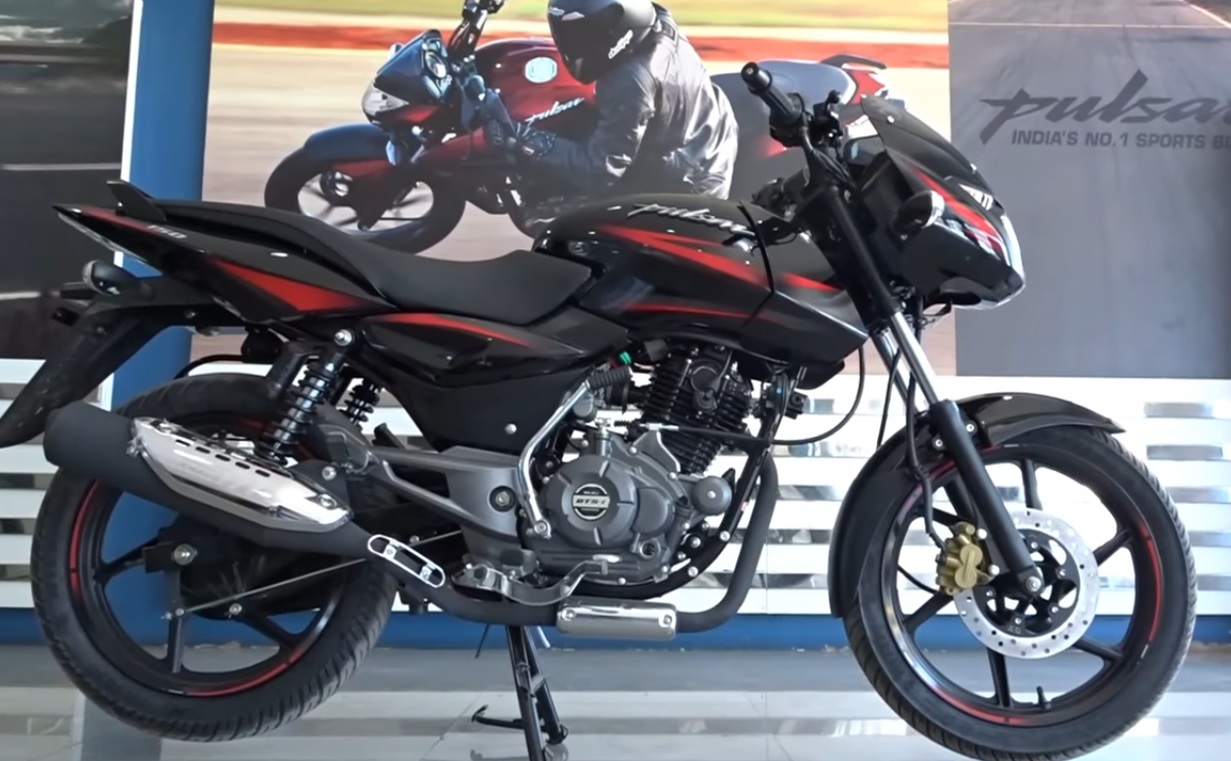 With the new BS4 emission norms kicking in from 1st April in India (for motorcycles we followed BS3 till now), everybody had this question – what will happen to Bajaj’s older Pulsars, which sell more than their new-gen models and the answer was given by Rajiv Bajaj when he announced that the 2017 Pulsars will be out shortly (link to report). 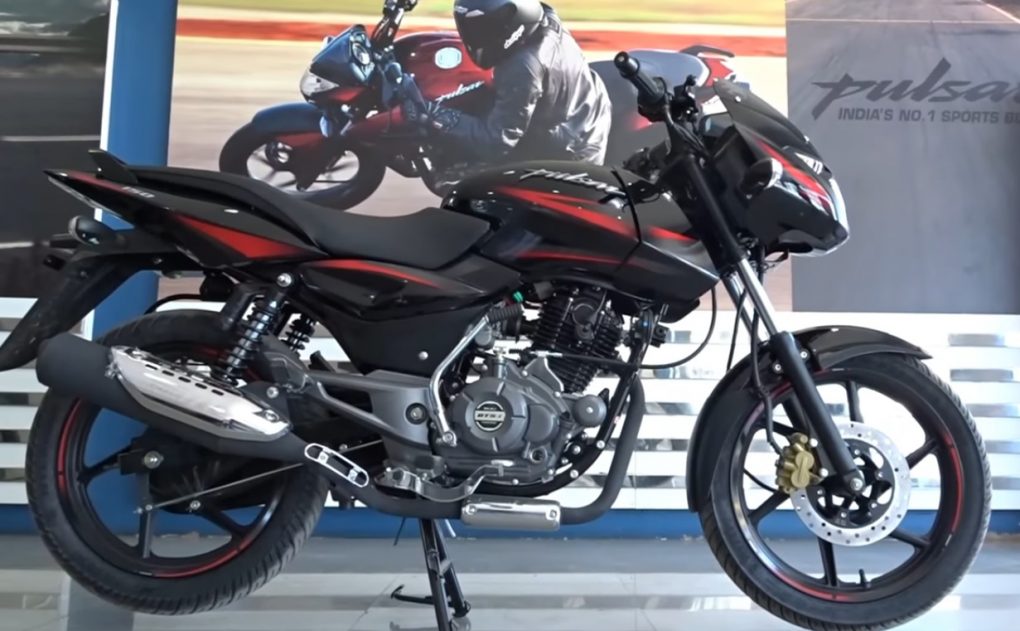 According to the videographer (Dino’s vault) who appears to be the dealer of Bajaj in Hyderabad, the new 2017 Pulsar 150 gets…

However, he claims that the motorcycle is still BS3 compliant and there are not many changes to the tech specs either. When he pitched this question to Bajaj, the company said that a BS4 motor may be offered in the coming months before April 2017 (when the new norms will kick in).  The motorcycle also retains the orange backlit instrument cluster along with all the other features which were on offer on the outgoing version. 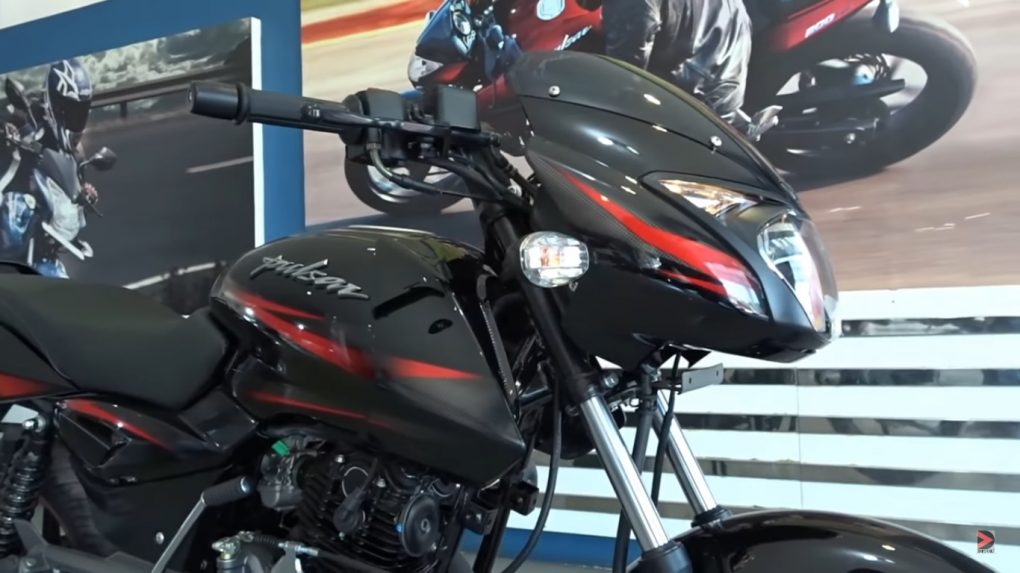 He also informs that Bajaj has started deploying tubeless tyres on the Pulsar 150 for the last few months and the new 2017 Pulsar 150 follows suit. 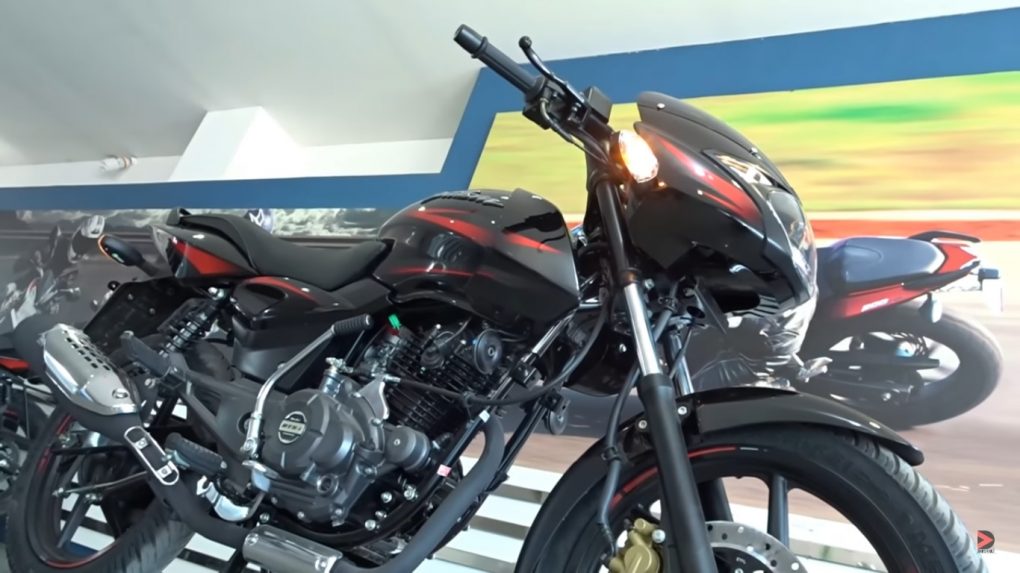 The ex-showroom Hyderabad price he quoted was Rs 74,910 which is exactly the same as the current version. This basically may mean that, while the bigger Pulsars have gotten BS4 (official confirmation pending), resulting in their price increment, the new Pulsar 150 may turn out to be a stop-gap arrangement for a few months before the actual machine arrives. Our question is – why to launch this up then Bajaj?

Next Read: Official: Bajaj Releases First Pics of their Most Powerful Bike Yet; Production Commences!