Bajaj Pulsar has been a name synonymous with affordable performance in India. Right since the day they were launched, it has seen some of the most exciting products in various iterations. Recently, at the higher end of the spectrum they stacked in the RS200 and AS200 but the older-gen motorcycles have been going through just sticker jobs for a long time now. All that may change soon.

The company’s Managing Director, Rajiv Bajaj, in an interview to Money Control has revealed that they will launch the 2017 range of Pulsars very soon. The timeline given is “between now and December (2016)“. Without naming any specific model (from the existing range), he informed that these will get “significant changes in both their appearance and performance“.

Since he did not share which models will get a makeover everybody is out there speculating about the possibilities. With BS 4 getting mandatory from April next year, the new bikes will have to comply to these new emission norms.

Here’s is what we think about the possibilities. 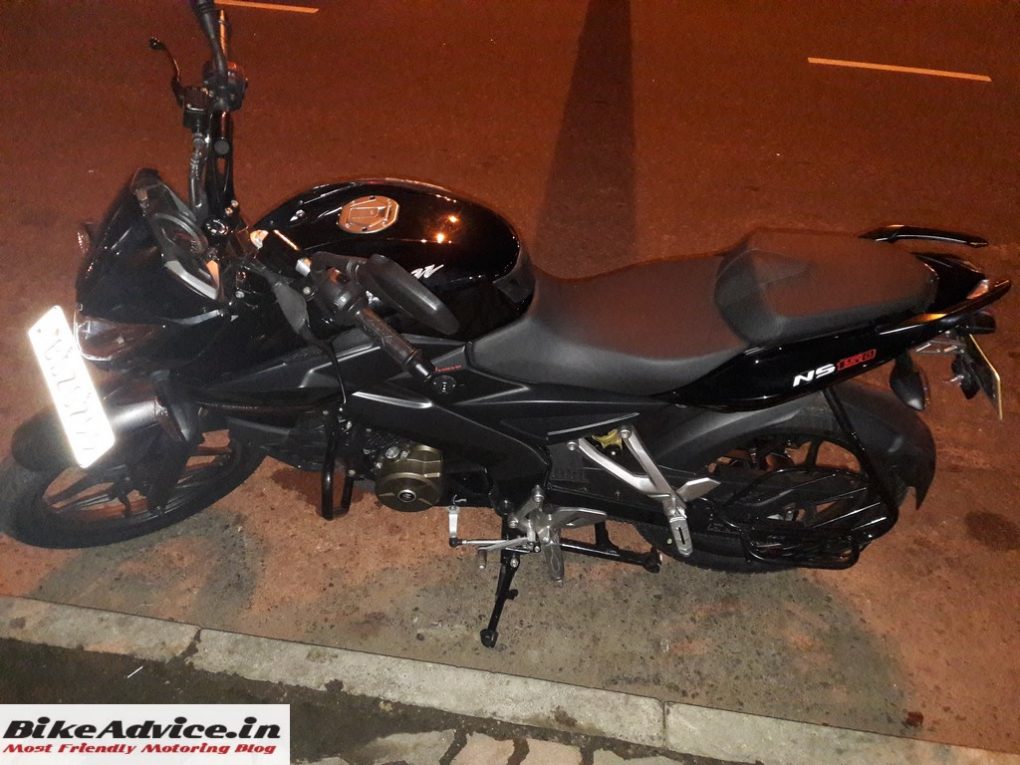 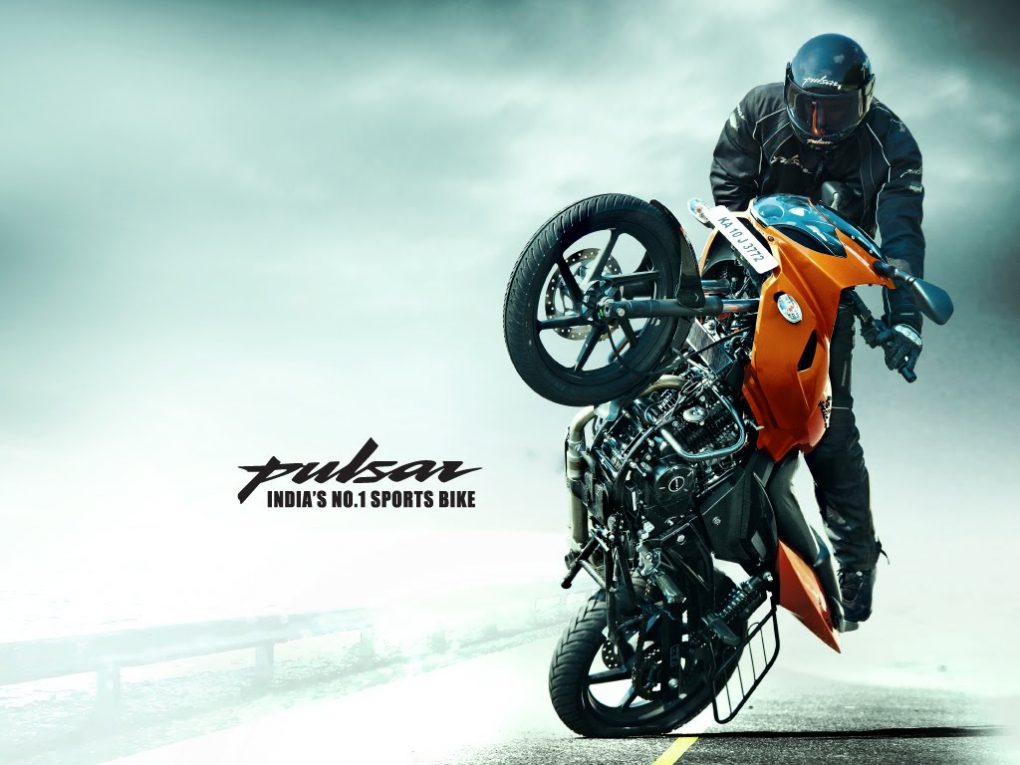 Also Read: Last Minute Change: Most Powerful Bajaj VS400 Will NOT be a Pulsar!

So, what do you think – how will the new Pulsar line-up look like after all of them have been launched?