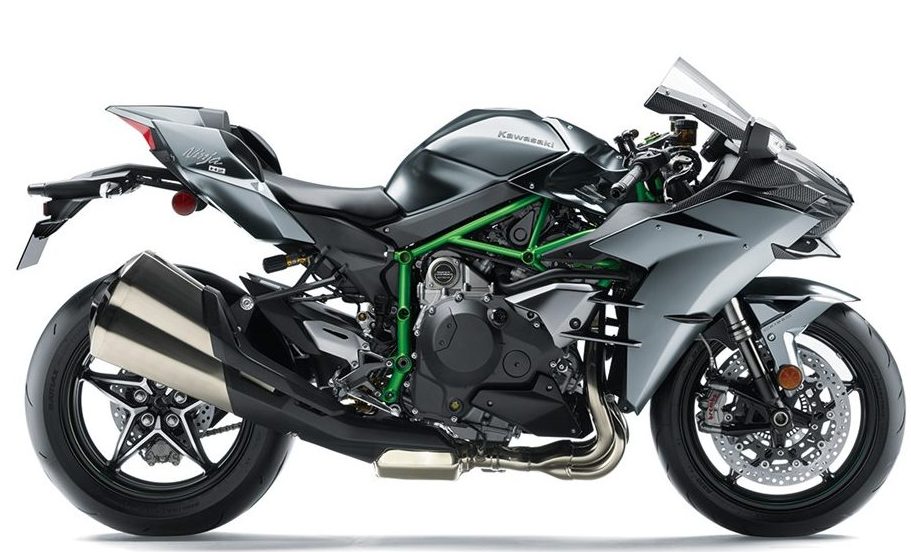 Kawasaki India has become the first manufacturer in the country to bring a product from the 2016 Intermot to India. Launching the 2017 H2 and the track only 2017 H2R, Kawasaki continues to show its love on the Indian audience. This move comes after the company’s Navi Mumbai dealership was marred with controversies and later shut down unceremoniously.

This is the first time that the Japanese bike maker is offering the H2R in India. This crazy, at least 300 PS guaranteed motorcycle, can be yours for Rs 69.80 lakhs (ex-showroom, Delhi). The 2017 H2 will be available for Rs 33.30 lakhs, while to get your hands on the H2 Carbon, one needs to shell out Rs 39.80 lakhs (both ex-showroom, Delhi).

The latter is limited to just a 120 units globally so get ready for a struggle to get your hands on one. This year, the bikes gain an updated suspension setup with the 6 axis IMU being at its core. The setup can measure lean angle in real time and also record your maximum lean angle for future references.

Now Kawasaki, can we please have the new 2017 Ninja 650 as well? Speaking of the Ninja 650, did you know that the company is offering a steep discount on the bike in India?