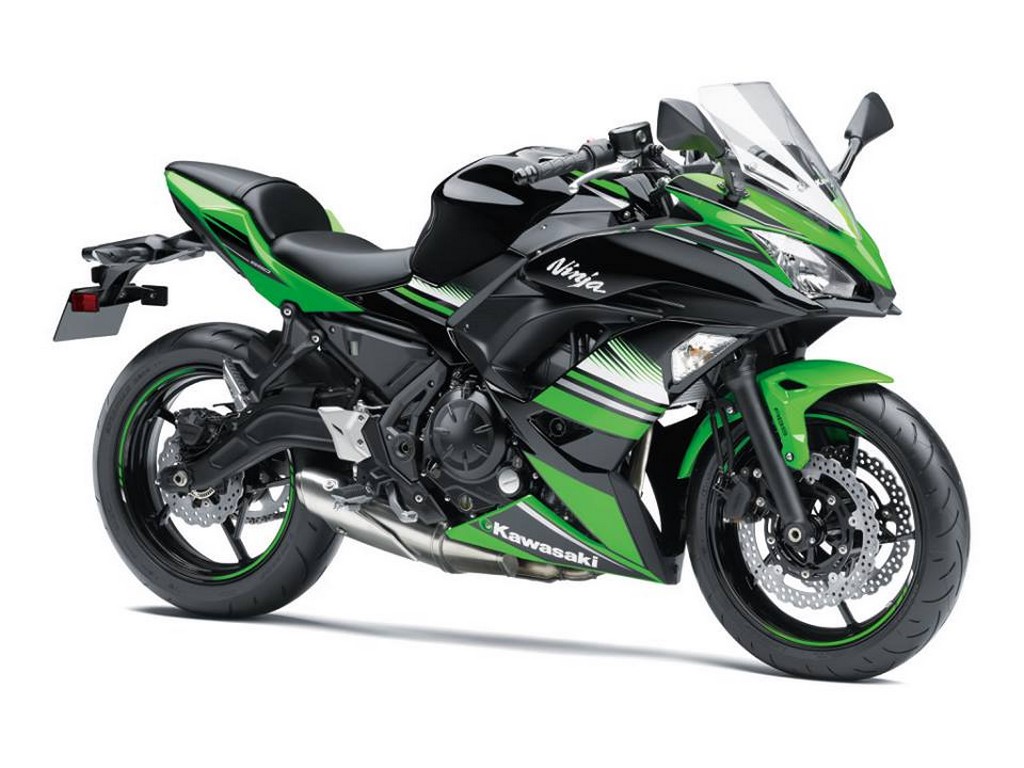 So it has begun. The Kawasaki stand is a busy affair at Intermot. While the Ninja family needs no introduction, the Ninja 650 holds a special place for Indians. We, thanks to the Bajaj-Kawasaki alliance, got the first true taste of the middleweight sports category thanks to the motorcycle. At the Intermot, Kawasaki has unveiled the new Ninja 650, which gets an update after a long time! The Japanese bike maker is calling the 2017 Ninja 650 a ‘new’ one which has been ‘developed from the well-respected ER series unit’.

Now that does sound slightly confusing but the sporty tourer has emerged with a different look. It looks sportier and has a sharper looking fairing. 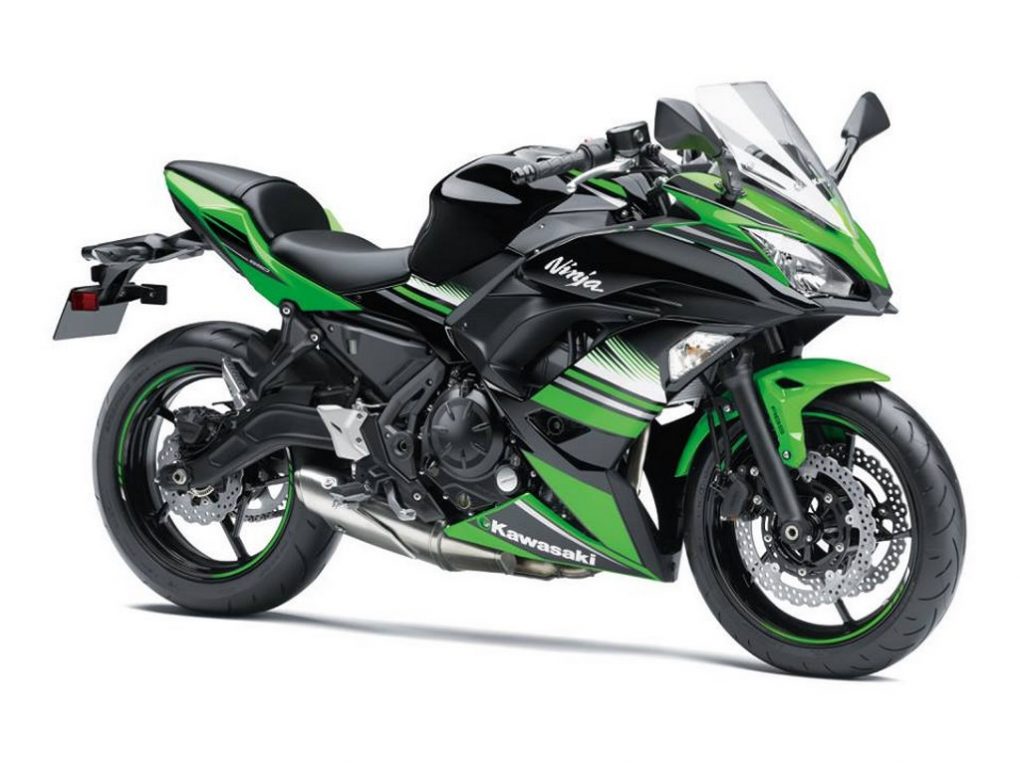 Let’s have a look at what’s changed: 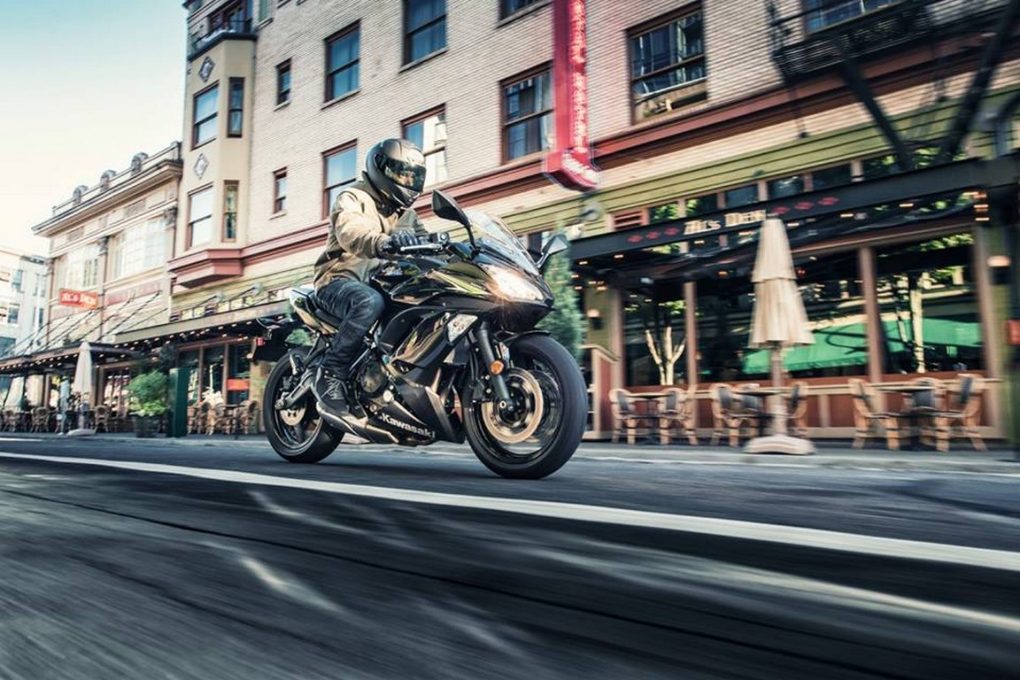