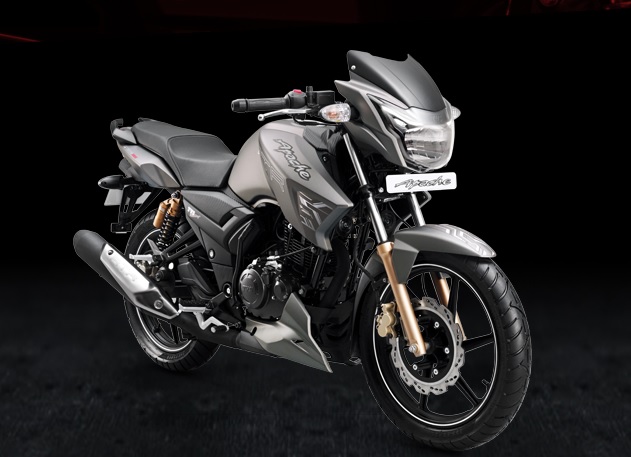 Apart from the 2017 Apache 200 BS4 (FI variant of which is still not available), TVS has also launched the updated versions of its Apache 180 as well as Apache 160.

Both the motorcycles continue to use the same engines. Apache 160 gets power from a 159.7 cc carburreted single cylinder engine capable of churning out 15.2 bhp of peak power at 8500 rpm and 13.1 Nm of maximum torque at 4000 rpm. It weighs 137 kg kerb and is mated to a 5-speed gearbox. 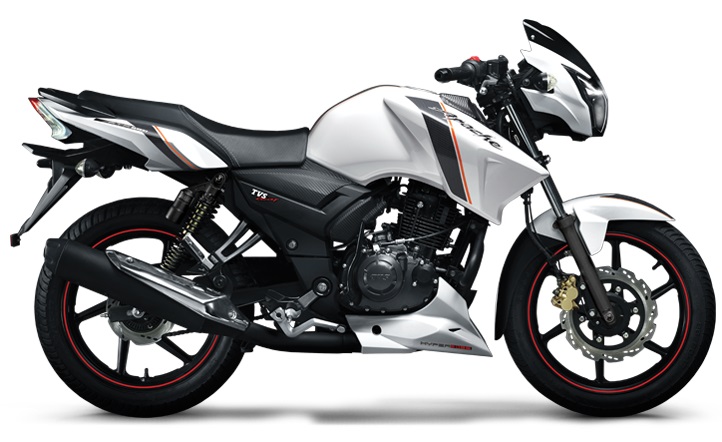 The motorcycle continues to be available in two variants – non-ABS and ABS. It can be bought in five colours – Matte blue, Matte black, Grey Matte, Black and white.

In terms of changes, both the motorcycles get DRLs (daytime running lights) for AHO compliance, BS4 adhering engines as well as some BSIV stickers on the body. Both these motorcycles have started reaching dealerships.