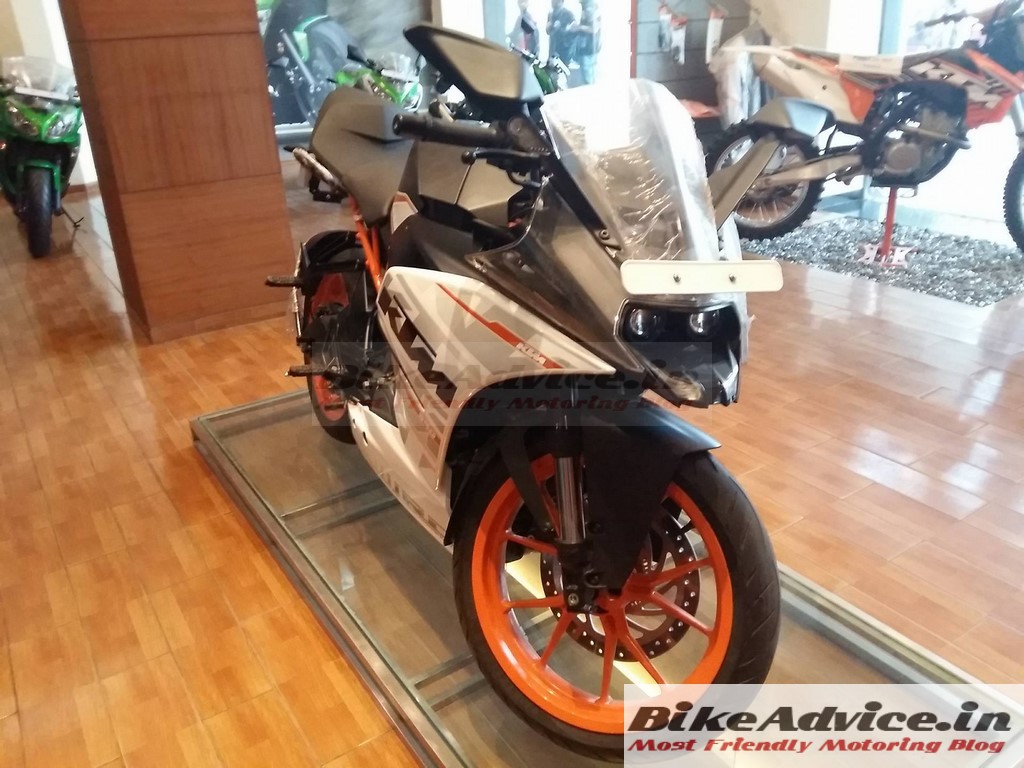 EICMA last year brought with it a new ray of hope for entry level performance motorcyclists in India (read 250-400 cc category). The Austrians announced that they have made the 2016 RC390 even more feature-rich with the inclusion of slipper clutch, ride by wire, bigger brakes and a Euro 4 compliant exhaust canister!

However, when we went to investigate about the Indian model, we were a little heart broken to see that the only change that has trickled down is the slipper clutch (not that its addition is a small thing). 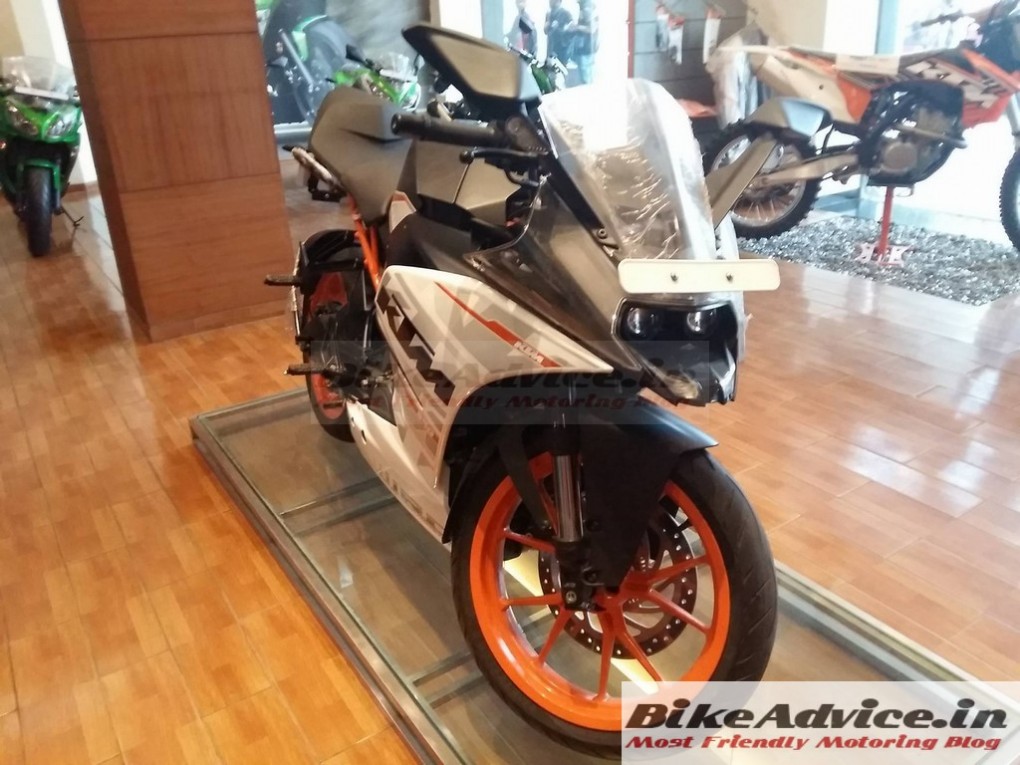 Apart from slipper clutch, we also get always-on headlamps. The button to switch them on/off on the right switchgear has been taken off and hence you can not turn them off manually! There were speculations that Indian Government may make always-on headlamps mandatory on two wheelers to increase their visibility on the road, hence making it slightly safer. KTM may have incorporated this feature based on the same speculation. Even the 2016 Duke 390 gets always-on headlamps.

Now comes the best part – despite the addition of slipper clutch and other minor improvements, KTM has NOT increased RC390’s prices. It is priced at..

That is KTM for you – they upgrade their motorcycles quickly to offer the best of technology at real luring price tags.