“MASSIVE”…That’s what you would use to describe the Yamaha VMAX. Not only in terms of the punchy engine performance, but the sheer visual presence itself lends immense charisma to this bike. 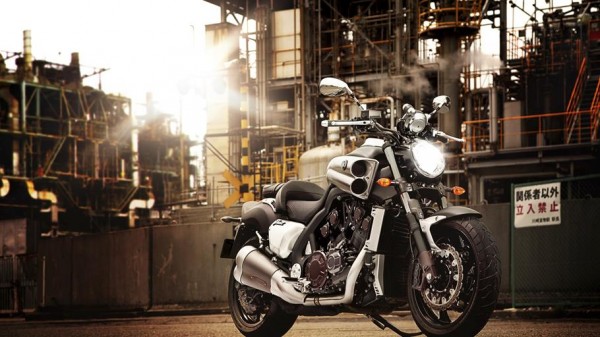 The Yamaha VMAX is a ruthless brute, possessing a V4 Powerplant that displaces 1679 cc. The mill is mated to a 5-Speed transmission with a Multi-plate slipper clutch and a clockwork-like precise shaft final drive. 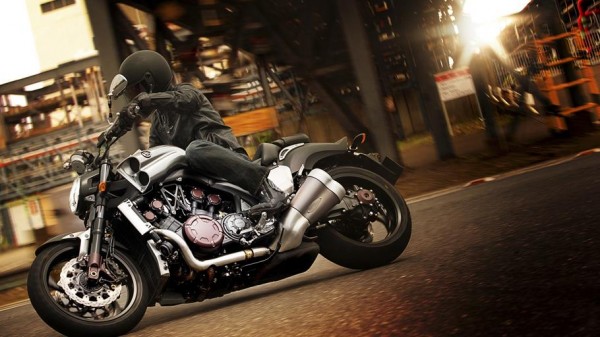 The 2014 VMAX boasts of top-notch technology like Yamaha Chip Controlled Ignition (YCC-I) and Yamaha Chip Controlled Throttle (YCC-T). These two electronic gizmos can allow for real-time fuel adjustment to ensure the best power deployment. There also is standard fly-by-wire throttle to surge ahead of others maniacally.

The claimed fuel-efficiency of the bike is 8.7 litres/100 kms, and it tips the scales at 309 kilograms. That just goes to show that the Yamaha VMAX is a giant brute with a voracious appetite. Hence, it is only those riders with very deep pockets as well as greater courage who can steer a VMAX rather poignantly.

Yamaha’s 2014 VMAX is the Muscle Bike built for uncompromising performance, and never lends back an inch of its claimed territory. The newest offering comes with a color that appears to be matte grey, and it does complement the shiny visual statement of the exhaust-intake faux-pas combo rather well. Its $17,990 price might seem astronomical, but then no aspect of this bike that is grounded with humility.

Yamaha launched V-MAX in India in 2009 at a whooping 20 Lakh rupees. Will Yamaha bring this 2014 edition to India as well?