Super Splendor with i3s technology was spied way back in 2015. Reasons of its delay could be attributed to either the compulsion of BS4 emission norms (from 1st April 2017) or the upcoming end of Hero’s limit of using Honda’s technology, or both. Nonetheless, the updated motorcycle has been launched in India.

New Super Splendor continues to be powered by the same horizontally mounted 124.7 cc engine and produces 9.12 PS of peak power at 7000 rpm and 10.35 Nm of maximum torque at 4000 rpm. These specs have remain unchanged in this transition. Though it is not mentioned but the engine will surely be BS4-compliant now.

What is surprising is that – its smaller sibling Splendor 110 iSmart produces higher power of 9.5 PS from the new 109.15 cc indigenous mill. 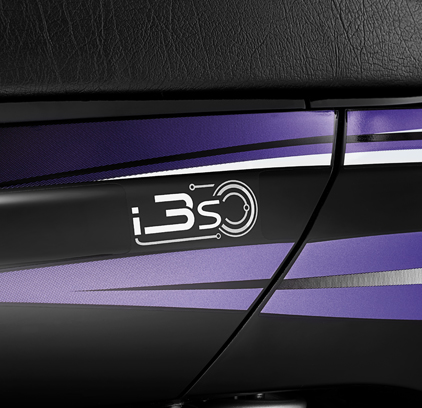 According to the information put up at their website, visually, there has been no changes in the looks of the motorcycle. There is the customary ‘i3s’ tag at the rear fender. Hero has discontinued the Heavy Grey colour from the palette. Rest of the specs appear to be same. 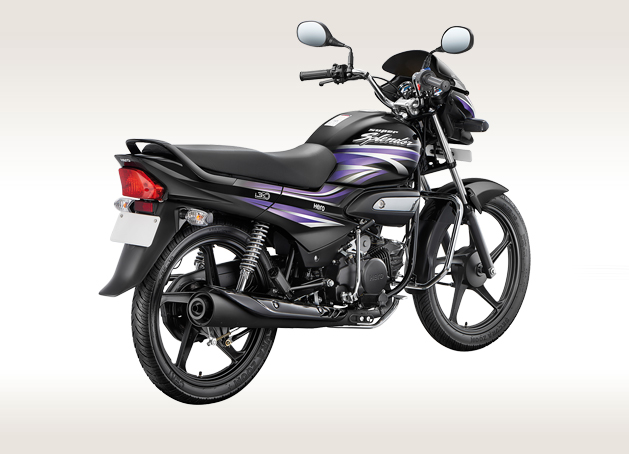 This is again precariously close to Rs 54,080 the price of Splendor 110 iSmart.

Hero is banking on this technology and will gradually roll it up on all their commuter motorcycles. And once they are done with that, we may probably have another similar tech for the commuters before we probably get to the HX250!