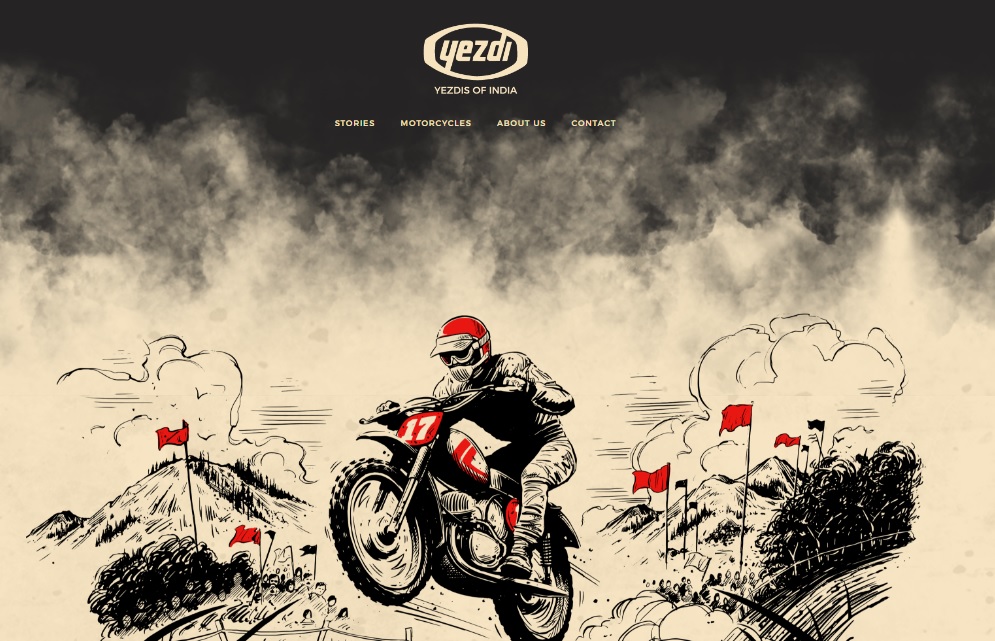 Be calm, Jawa launch not so soon…

What has got a few automotive blogs excited is the ‘new’ Yezdi website which you can visit here. You may have read a few online reports – ‘Mahindra launches Yezdi website – is Jawa coming soon?’ but that according to me, is not very appropriate.

I have been trying to get some info or in reality a Mahindra connection with the website but so far, I could not find one apart from a recent Tweet by Anand Mahindra (which has triggered these online stories on a few Indian blogs). The Yezdi website, at the footer, clearly reads that it is copyright Boman R Irani. And before you mistake him as the famous Bollywood actor, let me tell you this Mr Irani is a real-estate businessmen who, I believe, still holds the rights for the use of ‘Yezdi’ brand in India.

Yezdi.com is a newly launched website – Incorrect! The website has been around for many years for all the fans of Yezdi and Jawa and it has just been revamped. It is still registered under the name of Boman Irani.

Yezdi.com has been launched by Mahindra – As far as I can search, I could not find a convincing connect with Mahindra. So, in all probability, Mahindra does NOT have anything to do with the website.

Jawa launch soon? – On the basis of this, many people may have told you that these are hints that Jawa is coming soon to India. Yes, Jawa is coming and Mahindra is bringing it to India, however, I still believe it is too early to have the motorcycles here. Next year is when we can probably talk about this more.

But not everything is untrue here. Mahindra has officially bought Classic Legends, a firm which has licensing agreements with Jawa which, in simple terms, means that Mahindra now has the rights to use the Jawa brand name (more details). They have officially announced that Jawa motorcycles will be launched in India without providing a timeline for the same. Recently, the 2017 version of Jawa 350 was launched in Czech Republic.