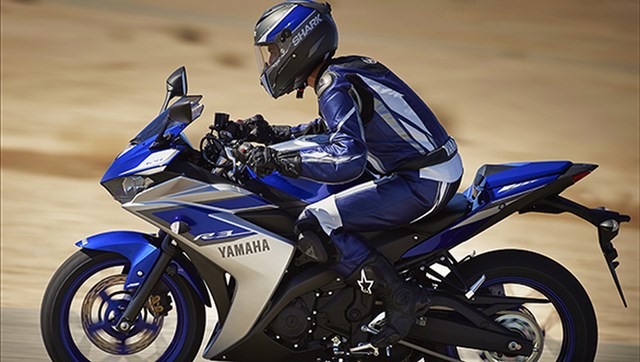 Yamaha’s entry in the quarter liter segment has been awaited ever since the first R15 was launched here. However, they have been dormant since then and have let opportunities slip month after month! Meanwhile, after the unveiling of the new R25 and R3, things began to heat up with expectations of one of them making to our shores.

Many websites have reported various different bits about their Indian launch but there is nothing that has been confirmed by Yamaha officially, still. Things went interesting when test mules were spotted on Indian roads. We have exclusively shared a pic of a showroom-ready R3 from India. But there was still nothing on its official launch date.

Couple of weeks back, a reputed motoring magazine claimed that Yamaha will launch R3 (NOT the R25) in August and today, Bike India has claimed that R3’s Indian launch date is 11th August! 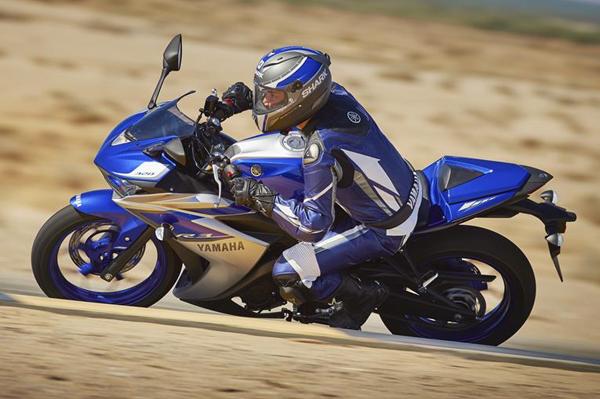 If it is true, its a wait for barely a fortnight and we are already at the edge of our seats! However, while we are at this, let us tell you that there is nothing that Yamaha has spoken of officially, or in more precise words, we are NOT aware of them confirming the motorcycle or the date, yet! We just hope that what is claimed goes true..