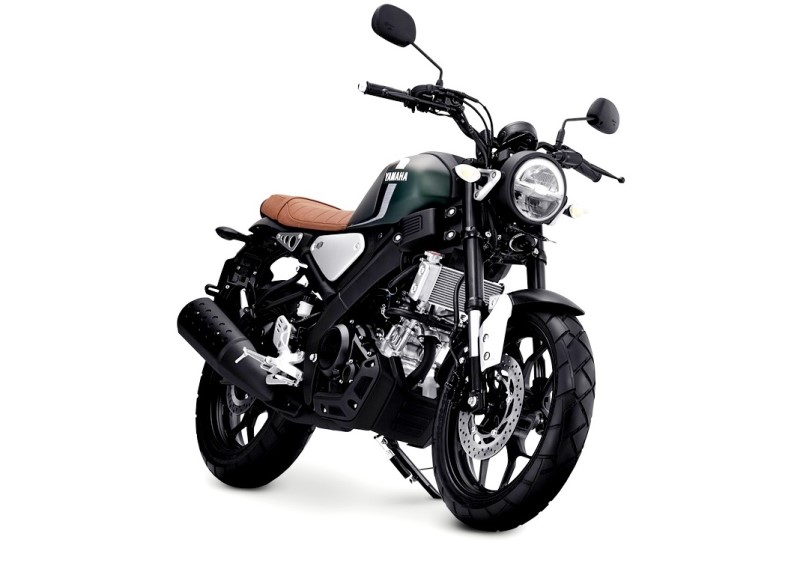 Yamaha XSR155 Indian launch has been ruled out by one of the company’s top official. So, you may put all your questions to rest…

The new Yamaha FZX has been a hot topic of debate ever since its release in India. This step from Yamaha has left many a fans disappointed at the fact that the company did not introduce the XSR 155 here.

The XSR155 is available in many international markets including Indonesia, Thailand, etc. Based on the R15’s platform, the model is promoted as a Sports Heritage motorcycle and is placed under the MT15 everywhere.

Here in India, instead of bringing this international version, Yamaha has designed the new FZX specifically for our market. The FZX takes direct inspiration from the XSR, however, it is based on the commuter platform of the 150cc FZ.

The entry of the FZX, inadvertently nullifies the XSR for our market. And this was also confirmed by the company’s Sales & Marketing VP Ravinder Singh.

Ravinder says that they do know about the demand for the XSR155 in India. However, for our domestic market, as per their surveys, they found FZX to be a better model.

Yamaha FZX vs FZS: What is Different?

Yamaha believes that in terms of userbase, cost-effectiveness and market competition Yamaha FZX is a better fit than the XSR155. He, then clarifies that for the Indian market, Yamaha has no plans for the launch of the XSR155 at the moment. Instead, all the focus is on the FZX and they would want to push it aggressively.

Since Yamaha’s streetfighters FZ and MT15 were also co-existing in the Indian market quite successfully, this gave a ray of hope to a few optimists for a similar placement for the FZX and the XSR. However, it also gets quashed by this word from the company’s top official.

The latest 150cc roadster FZX has debuted with mixed reactions. Even we believe the XSR would have been a better model for India. Here is our quick reasoning…

It will be interesting to see the response FZX gets on the sales charts as this would determine if Yamaha’s survey was correct or not.