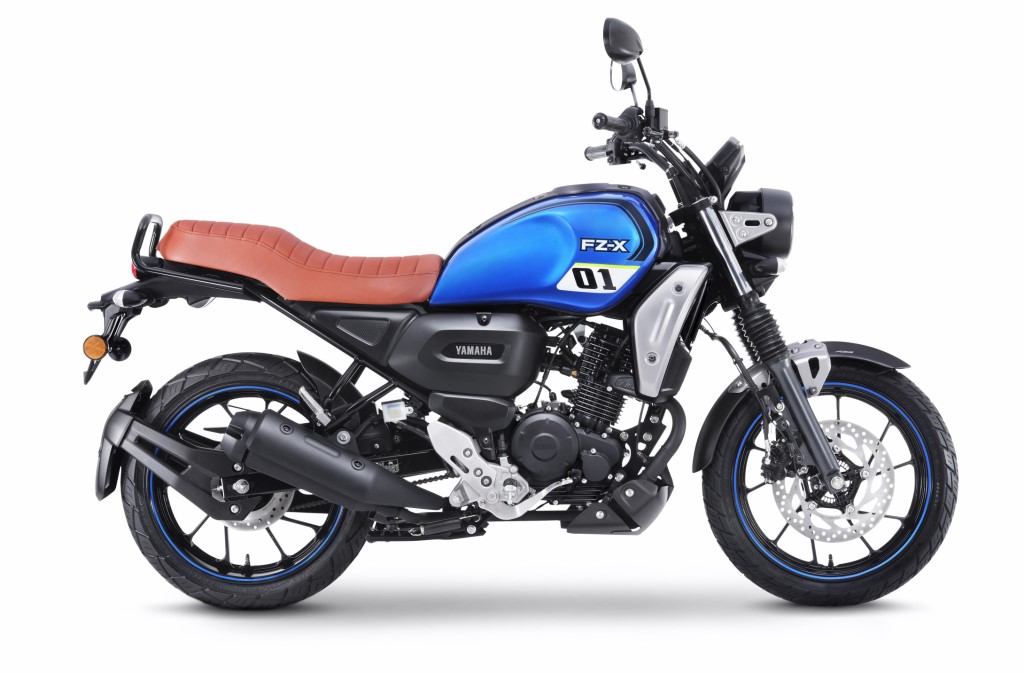 We list new Yamaha FZX details in five quick pointers. Is this trade-off with the XSR155 good; Know about it…

In this post, we will talk about the top 5 bits that you should know about the recently launched new-retro roadster Yamaha FZX.

The FZX is a new model in the company’s popular 150cc motorcycle segment which includes FZ and FZS as the other two models. In the premium and sportier segment, Yamaha sells the R15, and MT15.

Yamaha FZX Details – 5 Bits That You Should Know

This is the first thing that will make or break it for you. It has a simple design that allows the rider to sit in an upright position. There aren’t many neo-retro styled motorcycles in the market and Yamaha has tried to precisely attack this segment.

The FZX takes a lot of design inspiration from the international XSR155 and that is a good thing. However, it does have a few bland bits like the broad seat which doesn’t look good without any rear cowl.

The FZ’s engine is not bad when looked in isolation. It rides well and has good low and mid range. However, when you bring in the competition, its low power figures become evident. The FZX borrows the same motor and is about 2 kilos heavier (than FZS) as well. This will only mean a power sacrifice for the customer. We would urge Yamaha to plonk in some more juice in this, otherwise good, engine.

Another bit that you will like about the new FZX is its Bluetooth Connectivity. You can connect your bike’s console to your smartphone through the Yamaha Y-Connect app.

It will help to keep the riders informed about missed calls, emails, messages and battery level of their phones.

Also, the Y-connect app will notify about engine oil and battery replacement when they are due along with alerting the rider about any type of vehicle malfunction.

While the bike may look simple but it has everything a modern day bike should have.

The FZ also comes with a similar set of features and the same platform and it costs a fair bit lesser. The FZX, at that placement is one of the costliest 150/160cc motorcycle in the commuter segment.

But what goes in its favor is its styling and there is no other neo-retro motorcycle anywhere close to it.

The biking commune is obviously confused why Yamaha took extra pains to design a new product when it had the more desirable XSR155 in its international line-up. It will be interesting to see how things unfold for this neo-retro motorcycle…