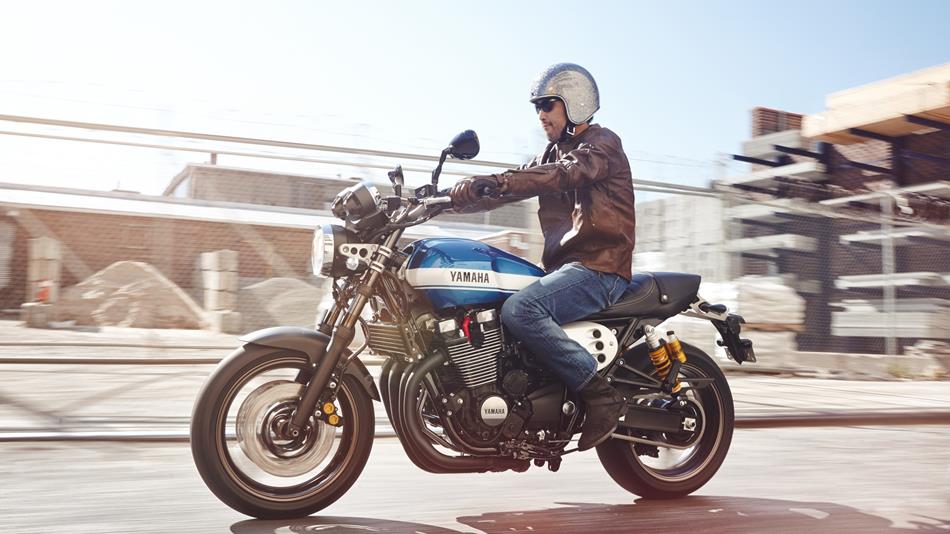 The recently concluded Intermot show marked the world debut/unveil of many motorcycles and one of those was the Yamaha XJR 1300. It’s a return of the classic that ruled the air-cooled era, and it was a combination of a torquey motor, and purposeful yet beautiful styling that made it one of the most sought-after machines in the naked category. 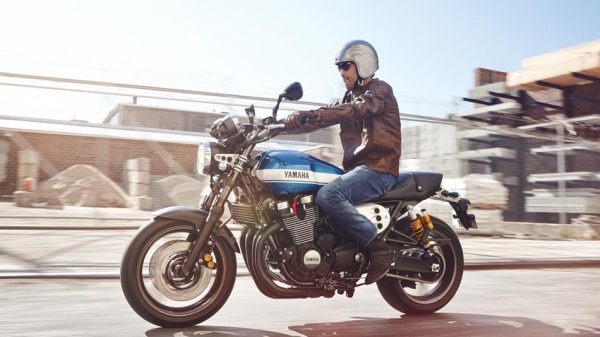 Being born again has straight away allowed it to boast about carrying the biggest air-cooled in-line four-cylinder engine in a production motorcycle. That’s a 1250 cc DOHC motor that produces 98 bhp and 108.5 Nm torque.

A slimmer (than before) fuel tank, solo seat, and new instrumentation further improve the aesthetics while the new multi-focal headlight and a high-performance 4-2-1 exhaust system hints at there being a lot more to the new XJR 1300 than those typical ‘old wine in a new bottle’ cases.  So while the engine still sits in a steel double-cradle chassis, the engine mounts have been redesigned to better alleviate the vibrations.The front forks are what Yamaha describes as DLC or Diamond-like Carbon while twin Ohlins shocks take care of the damping duties at the rear. 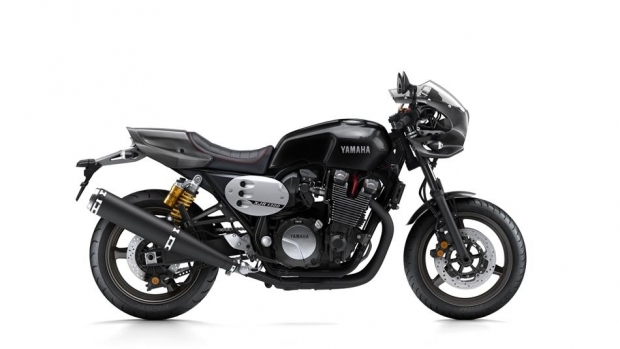 Yamaha’s close association with customizers has also inspired the company to offer the XJR 1300 Racer variant at dealer level. That means one can convert his bike to the Racer trim at the dealership by installing a café-racer type top fairing, front mudguard, carbon fibre seat cowl, clip-on ‘bars, and other such stuff. The XJR 1300 has returned to the Yamaha stable to take the fight head on to the Honda CB 1100 and we seriously wish to see both these bikes in the Indian two-wheeler market. But please Yamaha, just get that YZF-R25 first! And the MT-25 too…

Related: SCOOP! Yamaha testing a Naked based on the YZF-R25 – MT-25 anyone?