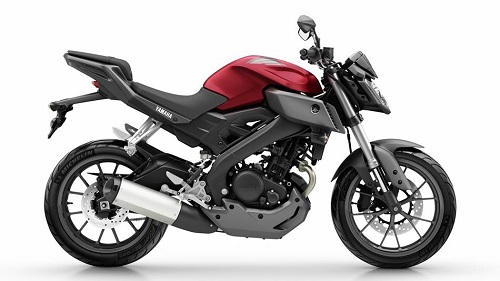 Yamaha’s delay in launching the YZF-R25 in India has been unfathomable. I mean, what could possibly stop the company from launching a motorcycle that is guaranteed to be a success in our present day bike market where people are lapping up everything in the 200 cc to 400 cc range like the world is going to end tomorrow?! I can think of an answer and it’s not a sad one. 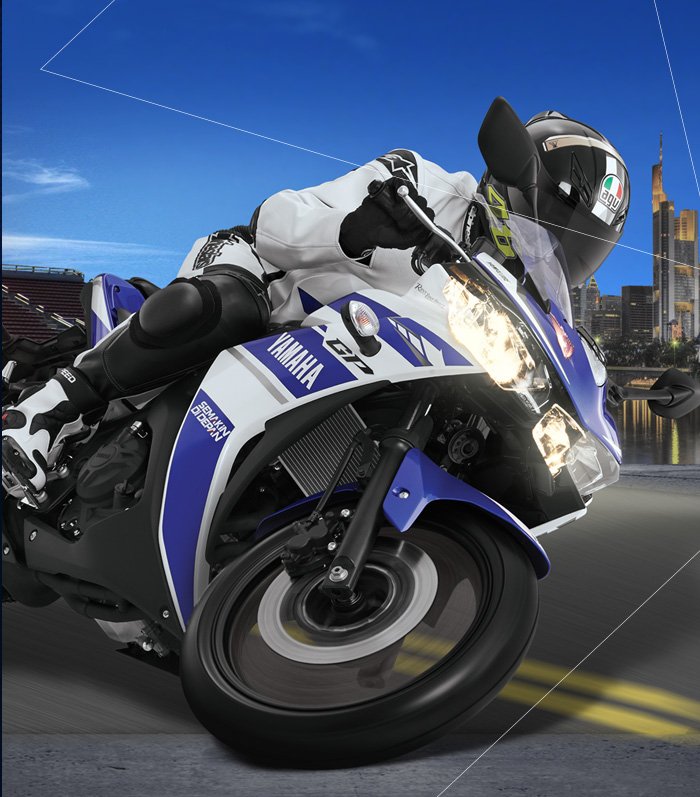 With the all-conquering KTMs in India, any and every manufacturer would want to play its cards right. I have mentioned this earlier and would say it again that if it was not for the Duke 390, Suzuki would have never slashed the price of the Inazuma. But Yamaha India would not want to do that…

Instead, the tuning fork chaps might go one better than KTM by launching a naked too with the faired R25! And that naked, ladies and gentlemen, could be known as the MT-25. Madrives.com has spotted two naked Yamahas (one black and a red), which look like beefier MT-125s, being tested in the company of a couple of R25s. 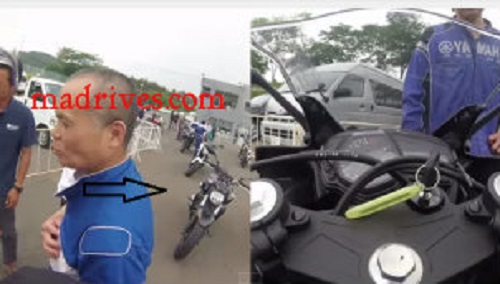 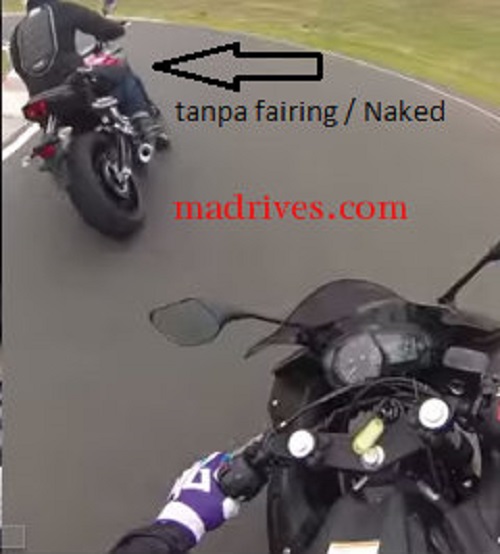 The MT-125 was launched in the UK in June this year and first ride impressions already hint towards a better motorcycle than the Duke 125. The MT-125 takes the 2014 YZF-R125’s single cylinder, 124.7 cc, liquid-cooled engine that produces 15 PS at 9,000 rpm and 12.4 Nm torque at 8,000 rpm. Therefore, if the R25’s motor is plonked into that Deltabox frame, it would make for a super-hot street fighter that would also attract people who couldn’t get past the Duke’s looks.

Yamaha launched the R25 in Indonesia at a price equalling 2.7 lakh in Indian currency. It should come to India with a similar price tag and if it brings along its naked sibling too at a tempting price, the dominance of the Austrians would come under serious threat, despite the Yamahas being decidedly more expensive.