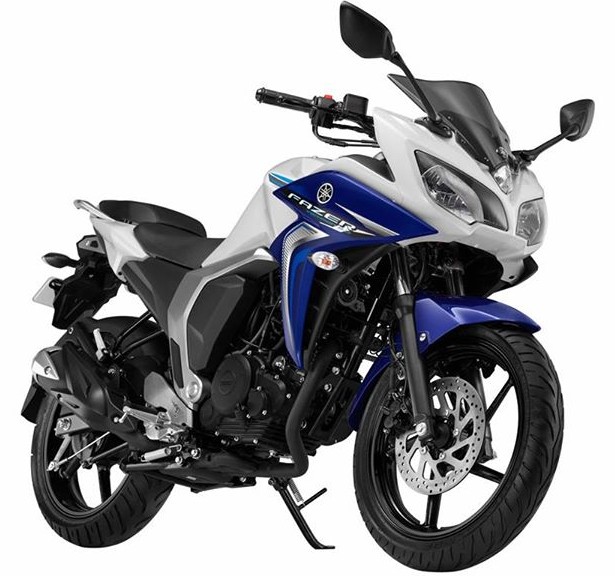 Without creating any sort of hullabaloo, Yamaha has launched the new updated Fazer FI Version 2.0 in the Indian market. We have already seen the motorcycle reaching dealerships and there were claims that it has already gone on sale. 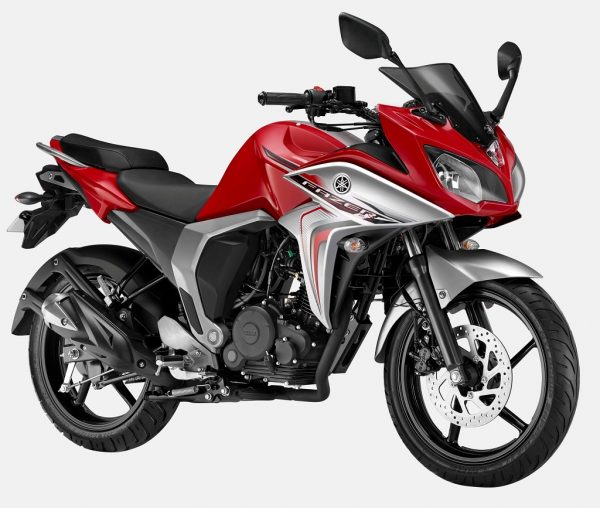 With this announcement, Yamaha puts up the final ‘on-sale’ seal to the motorcycle. It gets the same new engine from the FZ and FZ-S FI v2. Here are more details…

New Fazer gets the Blue Core 149cc fuel injected mill which produces exactly the same 13.1PS of power at 8000 rpm and 12.8Nm of torque at 6000rpm. Just like the FZ v2 FI, the new Fazer promises to have a better mileage figure as compared to its previous version; a 14 percent increase as compared to the old 153cc mill is what is claimed by Yamaha.

The Fazer FI Version 2.0 is targeted towards young boys in the age group of 18 to 30 years of age. The new design certainly looks younger and sporty. New Fazer, apart from Fuel Injection, gets an added fairing which is slightly more sculpted. The new headlamps are more circular and take away the aggression of the bike.

The cuts on the fuel tank continue to look amazing as was the case with new FZ v2. The front fairing adds up 5 kilos of extra weight and the bike now weighs 137kg. How would it impact the bike’s performance remains to be seen but expect fuel injection to bring crispy throttle response and little more agility. 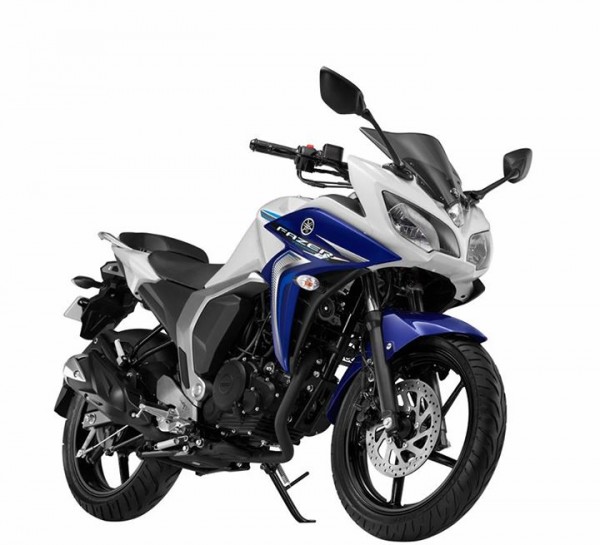 The Multi-function instrumentation panel has the Eco Indicator by which the rider can find out how to churn out more mileage per litre of fuel.

The colors have surprisingly been kept at a minimum and you just have three options:

The ground clearance and seat height continues to be pegged at 160mm and 790mm respectively, but the dimensions are slightly smaller, making it more compact, which, we expect, will make it more maneuverable.

So, anyone heading to the Yamaha showroom?

Before you head to the gallery below, check out the official specs of the bike.