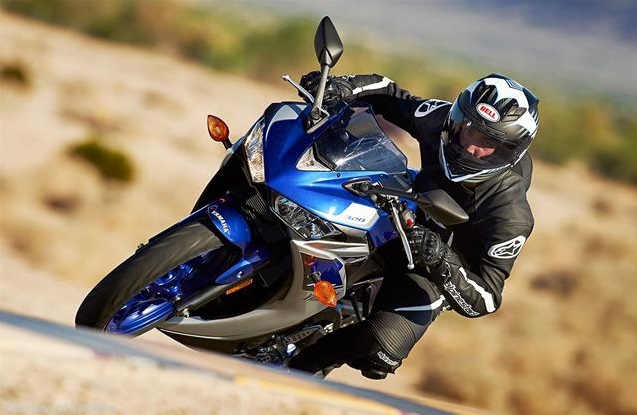 When it comes to India, the motorcycle manufacturer with the Tuning Fork logo is either way ahead of the times (launching a six-speed 30.5 bhp twin in 1983!) or falls behind massively, taking its own sweet time while contemplating a launch. The CBR 250R has been here since ages and has done great for Honda, and Kawasaki was second only to the winged machines when it came to ‘attendance’ in this class. Heck, even Suzuki (which is regarded as the most staid and slow two wheeler manufacturer) jumped into the segment with the Inazuma, and today Benelli also announced its lineup for India, which would have the BN302 for this segment. 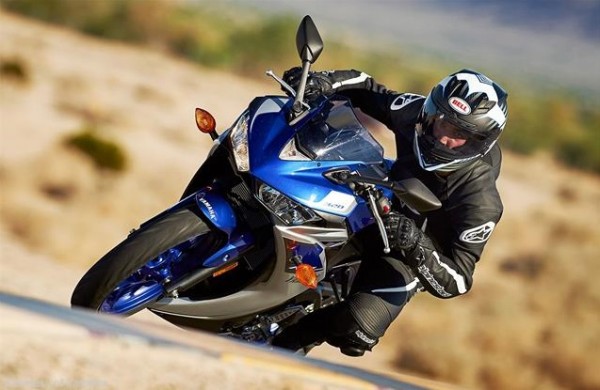 Of course, no one is oblivious to the KTMs’ success story and, deep down, bike enthusiasts and journalists know that the only motorcycle company that can confront the Austrians in India (and internationally too) in this segment is Yamaha! So while everyone has been disappointed with the company for not launching the R25 here simultaneously after the Indonesian launch, faith might just soon be restored…

Yamaha has unveiled the YZF-R3 – an R25 with a bigger motor! Yes, Yamaha cannot be launching ‘just a 250cc’ motorbike when the competition has come out with 300+ cc weapons. Therefore, the R3 sports a 321 cc liquid-cooled parallel-twin engine that puts out 42PS and 29.8 Nm – now we are talking! That’s more than what the Ninja 300R offers and a lot more than the CBR 300R. 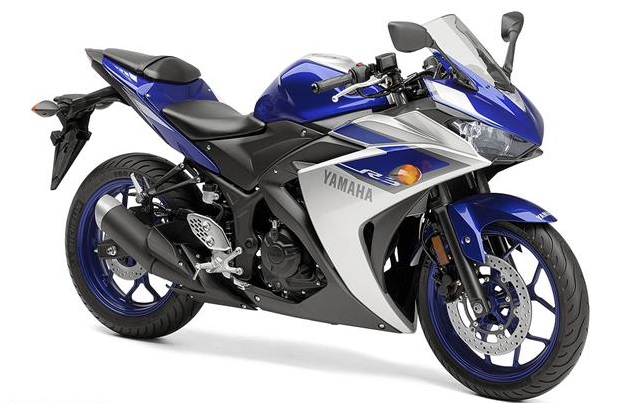 Most would have noticed by now that the peak power output of the Yamaha R3 is just 1.5 PS down on the KTM RC390, however it is a two cylinder machine.

Though its too early to say anything, but we believe it will outrun the RC390 in a sprint as well as a drag! Oh yes, like the 390s, ABS is standard fitment on this Yamaha as well. 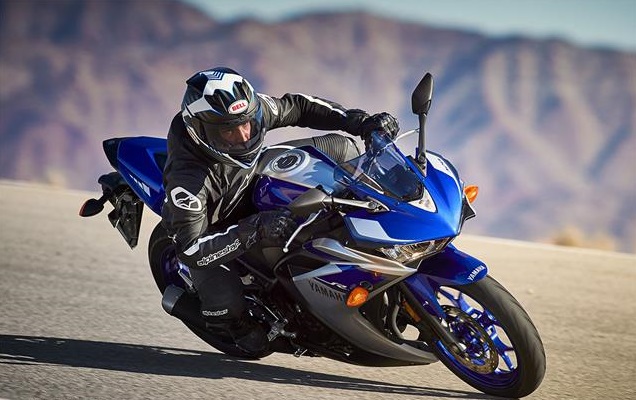 Motorcycle-usa.com claims that Yamaha has confirmed R3’s availability to US dealers by January 2015 and that it would cost $4,990, which translates to around three lakh Indian rupees. If Yamaha manages to launch it in India as well at anything less than or equal to 3-lakh rupees on-road, it might just cause Kawasaki to pull the plug off its Ninja 300 in India! Now only if Yamaha India could expedite the Indian launch…

Related: SCOOP! Yamaha testing a Naked based on the YZF-R25 – MT-25 anyone?