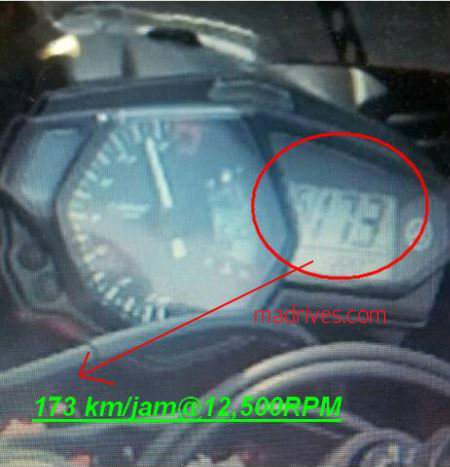 Yamaha’s M1 inspired baby, R25 is one of the most powerful quarter litre motorcycles available and right since its launch in Indonesia last month everyone has been waiting for more dope on its performance.

With a sky high rev limit, the R25 should have an equally impressive top speed. Well, the suspense has been finally broken.

Based on the reports published by Madrives.com, the 36PS twin cylinder monster tops out at something over 173kmph at 12,500rpm. It has been further claimed that if the bike is ridden on a better tarmac, it can manage an even higher top speed. This seems to be possible as the motorcycle revs all the way till 14,000rpm. 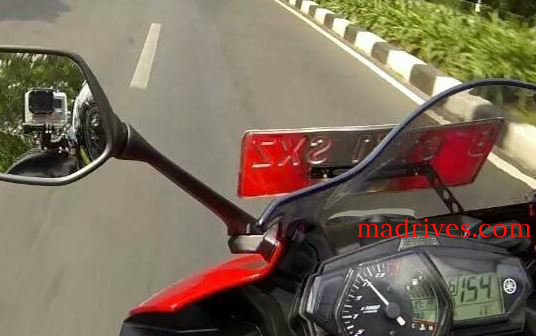 These are obviously speedo indicated figures and there will be some percentage of an error involved here. But despite this fact, 173kmph is fantastic news for all you speed fanatics out here.

The bike seriously packs a punch and is in the range of the the Ninja’s we have seen. Agreed that the 44PS RC390 may still have a better top whack but what you probably won’t get is the double cylinder advantage and refinement! 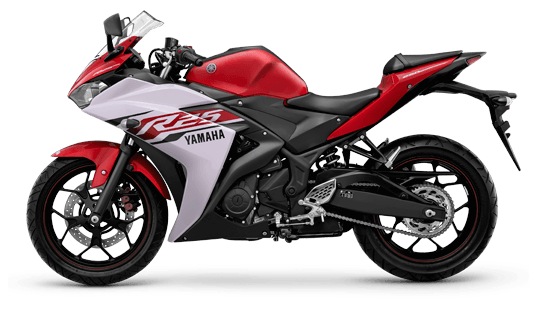 A 173+ kmph top speed figure along with a wee bit more of after-market performance tuning, the R25 will definitely be a favorite during those rare track days. We just hope that Yamaha’s Indian management prices the bike well and makes it affordable to more and more people.