Although a little late in the scooter segment, Yamaha has cleared that their future plans in India will comprise of more focus on scooters. In India scooters are a fast growing segment, led by Honda and its breed of scooters with Activa being at the top of the ladder. 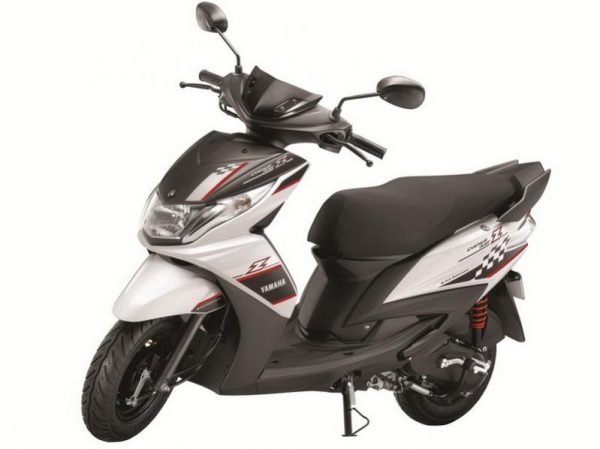 A few years back, another Japanese manufacturer, Suzuki joined the bandwagon leaving the Indian duo of Bajaj and TVS napping at the developments. Bajaj, obviously chose to play safe by withdrawing from the competition but its TVS which is still plugged in the slugfest.

The newest entrant, Yamaha has also tasted success with their first offering, female specific Ray. According to an official communication from the company, Yamaha informs that they have managed to sell approximately 70,000 units of Ray since its launch which was in September last year.

This amounts to an average of 8800 scooters per month which sounds impressive from a manufacturer which prominently is known for its powerful motorcycles. With the launch of Ray Z yesterday, Yamaha has shifted its focus from female centric promotion to a wider prospect buyer base including male scooter riders.

Ray Z is priced a couple of thousand more than Ray but looks a lot sportier (More Details). This is not the end or a pause, expect Yamaha to launch more scooters in the future which might include more powerful ones which we have been devoid of till now.