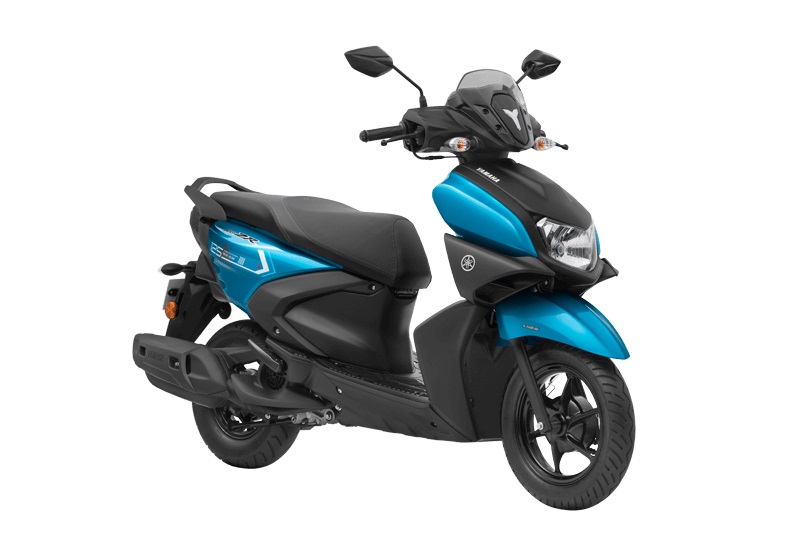 We take a look at Yamaha scooter sales for the last three years and try and understand if this sudden move to offer only 125s worked for them…?

Along with the entry level motorcycles, Yamaha exited the 110cc scooter segment last year and announced that it will focus only on its new 125cc scooters. It, then, launched two scooters – Fascino 125 and Ray ZR (along with its variant Ray ZR Street Rally). At the same time, the older Fascino 110 and Ray range was discontinued. Due to its low sales, Cygnus Alpha was completely withdrawn from the market.

So, how has it been for Yamaha? Has the decision worked for them? Let us take a look at Yamaha’s scooter sales for the last three years…

So, if we analyze these two tables, we get to know the following details..

Yamaha sold almost 80,000 lesser scooters in the financial year 2019-20. This may have not gone down well with the management and could probably be the reason why the company took the decision to let go the 110cc segment and focus on the 125cc scooters – which was not as densely populated that time.

Last fiscal Yamaha sold approximately 47,000 lesser scooters than the preceding year. In comparison, this segment fell by almost 20 percent during this period due to the COVID-19 led disruptions. So, if we look at it that way, Yamaha was slightly better off in the segment.

If we talk about its rivals, only Hero MotoCorp managed to sell higher scooters in FY21 as compared to FY20 sales. All others were in the negative. This included Honda, TVS, Suzuki and Piaggio.

It must also be noted that the 125cc scooters cost more than the 110cc versions. Which means that Yamaha would have earned higher revenue from them which would have offset the loss to a great extent.

It has been a year of uncertainties and frankly, no decision can be judged clearly. However, the following two pointers suggest that Yamaha’s decision to move to the 125cc scooter segment, kind of, worked for them…

Though it doesn’t look like it but if this year is relatively disruption free, we will get to know which way will the tide move. Yamaha may also want to build up on its decision by offering more scooters in this (or the 150cc) segment. Let us wait and watch…