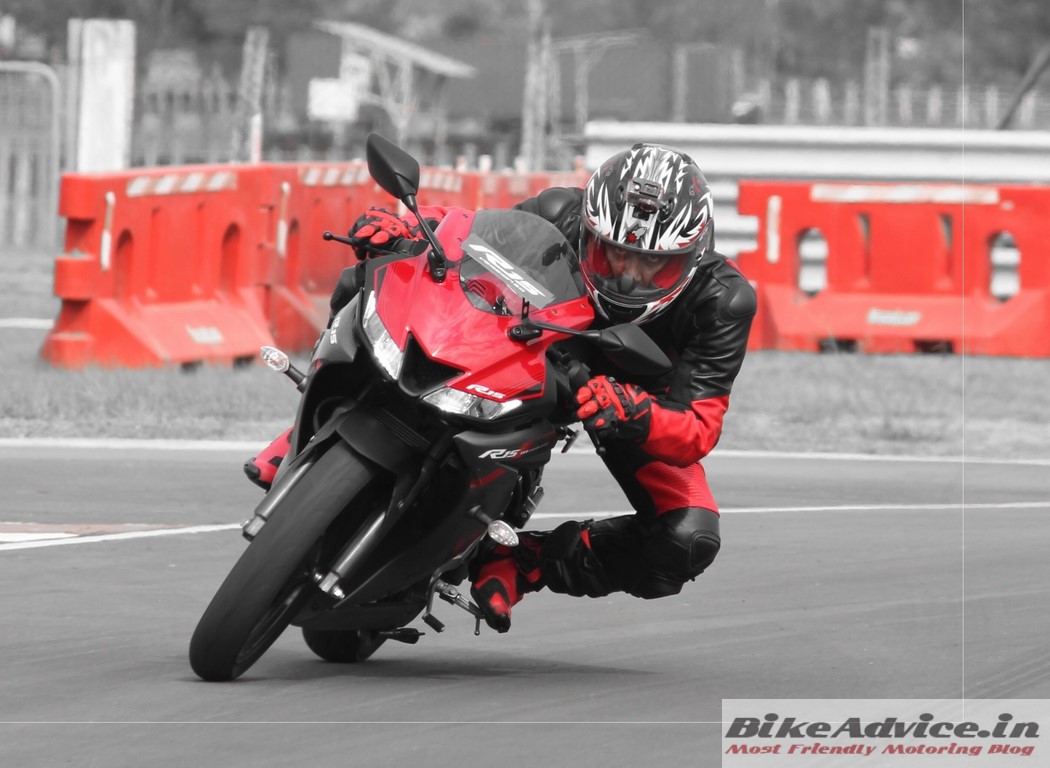 Yamaha sales September 2020 vs previous two months in this story. It has reported growing numbers for three months and expects a healthy festive season, as well.

We recently reported how the automotive industry is bouncing back when Bajaj Auto revealed its sales numbers for September 2020, and registered the highest exports ever for the company.

Now in the latest, we have the Japanese auto-major, Yamaha Motor India, reporting strong sales numbers during September 2020. Yamaha registered total sales of 63,052 units during the month compared to 53,727 units it sold during the corresponding month in 2019. This translates to a Y-o-Y growth rate of 17%.

While the numbers are encouraging, the company expects October to be even better than September, with the festive season kicking in before the calendar year comes to a close.

In the process, it has also beaten Royal Enfield in September. RE registered total domestic sales of 54,858 units.

To cash in on the festive sentiments, Yamaha Motor India has announced that it will be offering attractive finance schemes to its customers who will purchase its new 125 cc fuel-injected scooters during the season. The company will reportedly offer low down-payment schemes to enable ease of owning the vehicles.