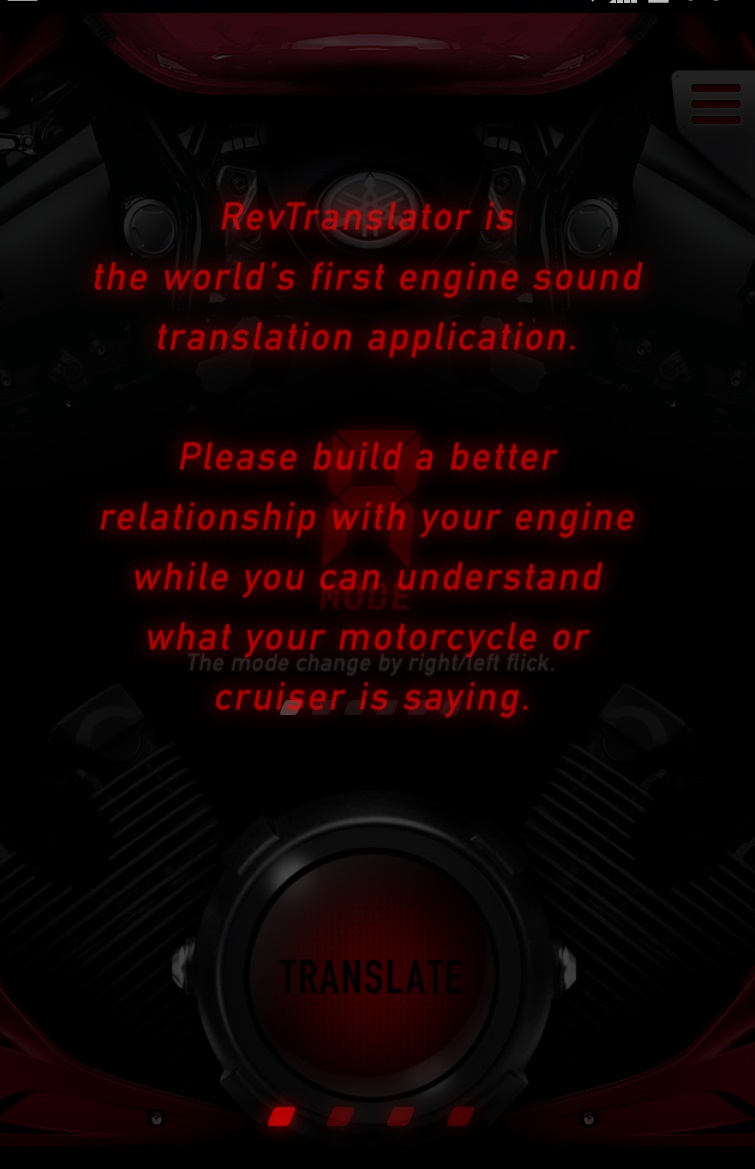 There is a gentleman in our country who is a brilliant motorcycle mechanic and he specializes in repairing old motorcycles. You may say what’s so special about it as there are several self-taught technicians who might shame most engineers when it comes to ‘understanding’ a motorcycle engine or any other machinery for that matter. 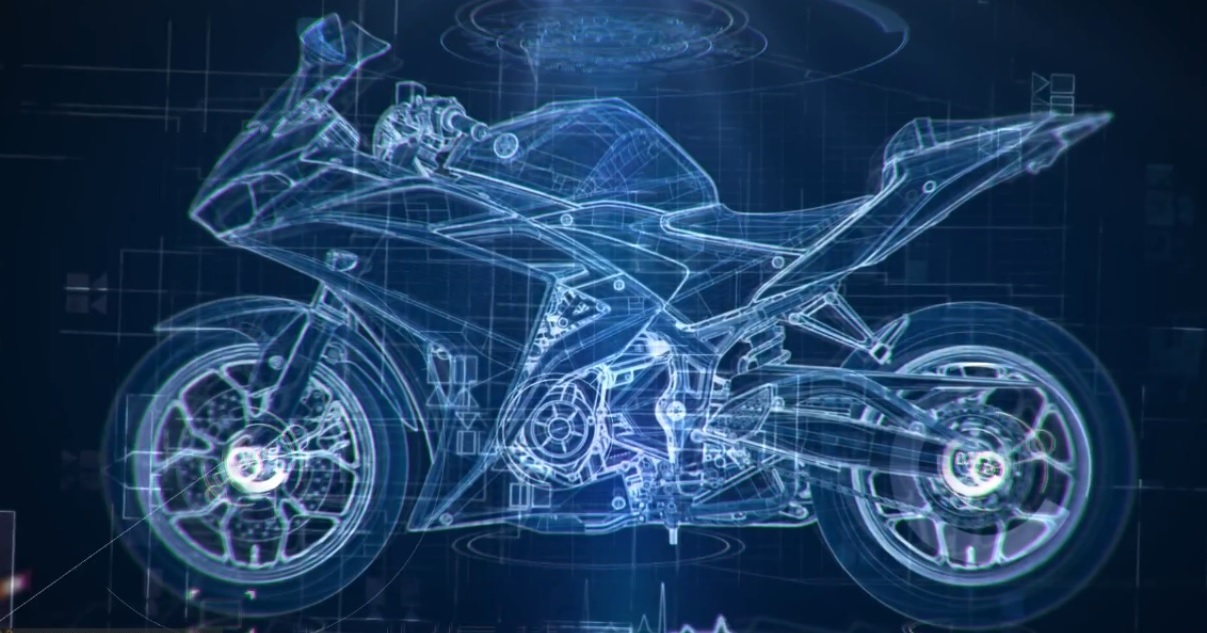 The difference is – that gentleman is visually impaired. Yes, he cannot see and diagnoses the problem by ‘hearing’ what your bike says or, in other words, he listens to the engine and tells you whether it’s making all the right noises…

Such gifted people are hard to come by and though one may have a savior in the form of an expert (and reliable) mechanic or an excellent service station, it always helps to have a keen ear, to ‘hear and understand’ what your bike’s engine is trying to convey, and prevent half (and more) of those bike troubles that every biker encounters at some point in time.

Still, realizing that people’s sensory powers might have taken a hit owing to their tremendous dependence on smart phones, and much to the chagrin of such people, Yamaha has launched the English version of a smartphone application known as ‘RevTranslator’.  Yamaha says this android application ‘translates’ engine sounds of bikes into over 100 million different combinations of preset phrases “to make the bike communicate to the rider”.

According to the company, the Japanese version of this app, which was launched first, has already become a huge success in Japan. It also states that the RevTranslator requires a smartphone sound recorder to record the engine’s sound and understand the bike’s speed, time of the day, weather and other complex information. It would then process all that information and revert with one of the preset phrases.

I would refrain from commenting on the effectiveness and utility of this app until we’ve used it. You may download it (it’s free) and we would love to hear your feedback on it – any motorcycle should do, I guess; it needn’t necessarily be a Yamaha!