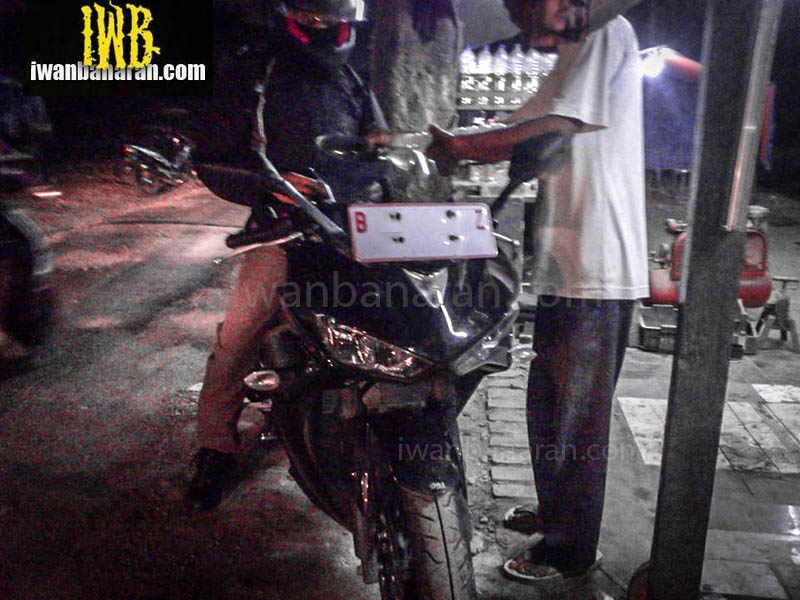 The hype over Yamaha YZF R25 refuses to settle down even for a day. It sure does show the interest levels people have on Yamaha and specially their first every quarter liter! 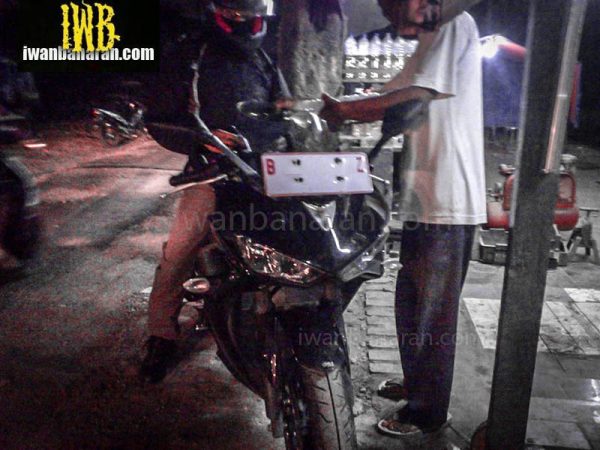 In a new set of spyshots, courtesy iwanbanaran.com, R25 has been found revealing its meter console and the front headlamps. The wolf-like glowing eyes unfortunately do not appear to be projector units but look menacing!

Another noteworthy feature of R25 on the front fairing is the pilot lamp/dusk lamp placed right about the twin headlamp unit. This dusk light is most probably going to be the motorcycle’s version of daytime running lamps. The twin headlamps are distinct but joint and are different from all the ‘R’ motorcycles Yamaha currently sells. 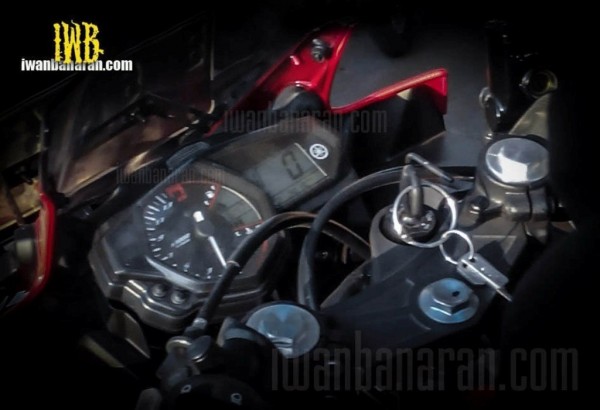 Wonder, how good the projectors would look on that shell. These are one of the first frontal spyshots to have made way which give us a clearer picture of the sharp nose!

Apart from the headlamps, the leaked picture of the meter console reveals that the bike redlines at 14,000 rpm! That almost confirms that it will be a stonker of a two-cylinder high-revving unit. In comparison both Ninja 250R and new Ninja 300 redline at 13,000 rpm. Apart from that, the assembly looks simple and has an extra window inside the tachometer, possibly the fuel gauge. 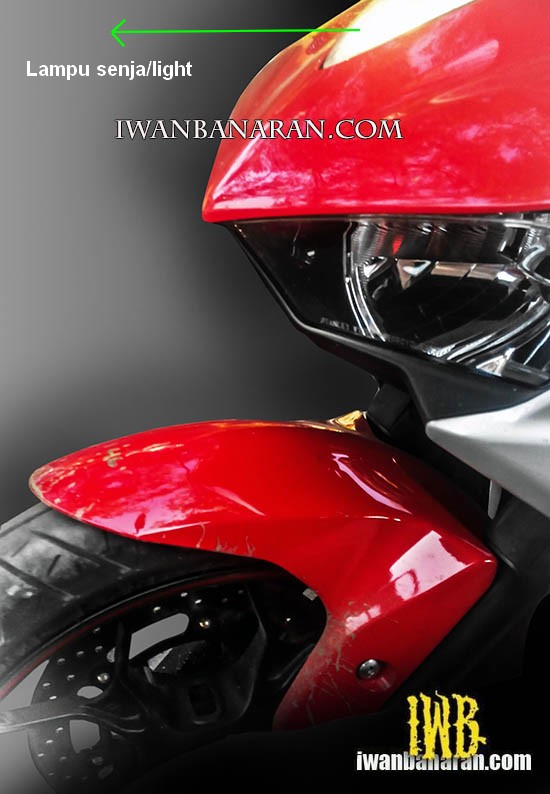 R25 will be launched in Indonesia on May 20 and we, with an earnest hope, believe, it should make it to India very soon. No power figures are revealed but with this new revelation, it might end up being the most powerful 250cc in the world. In India, Yamaha R25 will compete with GT250R, Duke 390, Ninja 300 and other upcoming ones.