Ninja 250 was regarded as the best quarter liter motorcycle in the world! But with the latest launch of Yamaha R25, things have really gone interesting. R25, a more modern take on 250ccs, has revolutionized this segment which is seeing a lot of new players.

Its reportedly peppy 250cc engine pumps out 36 horses, more than any other motorcycle on sale. Its high power output also helps it to have an extraordinarily high top speed. Just a few days back, we reported about the on-road achieved top speed of R25 which was 173kmph but there were definite notes that the motorcycle could have done more had it got a better road to fly on!

The 173kmph top speed was at 12000rpm and now a recent test has revealed the  speedometer reading to be at 196 kmph with the engine redlining at 14000rpm according to Pertamax7.com. 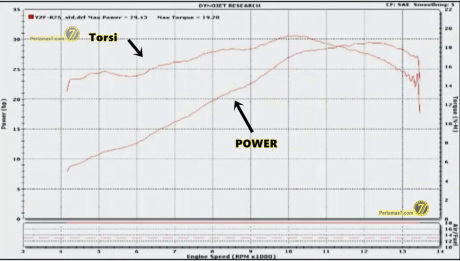 Well, don’t be so amazed because this is a dynometer attained top speed which is unachievable on the roads! The bike is completely stationary with only the movement of the rear wheel. There is no wind resistance, friction of  the tarmac etc. The real world top speed will be, much lower than this, unlikely to be above 180kmph (which is still very impressive!). 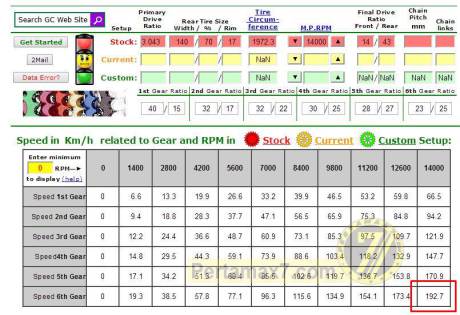 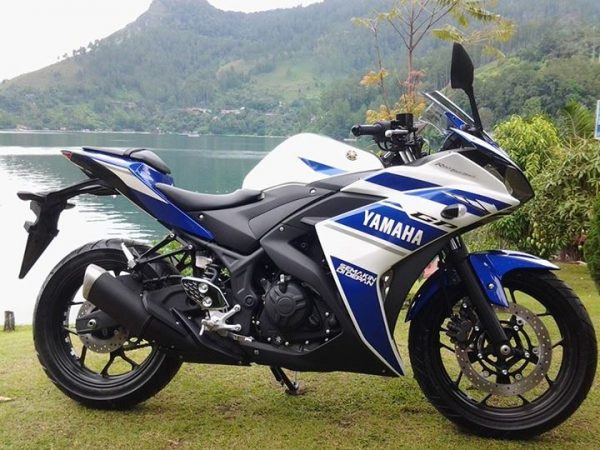 So, a top whack of 196kmph for a 250cc; Doesnt it sound all the more exhilarating!