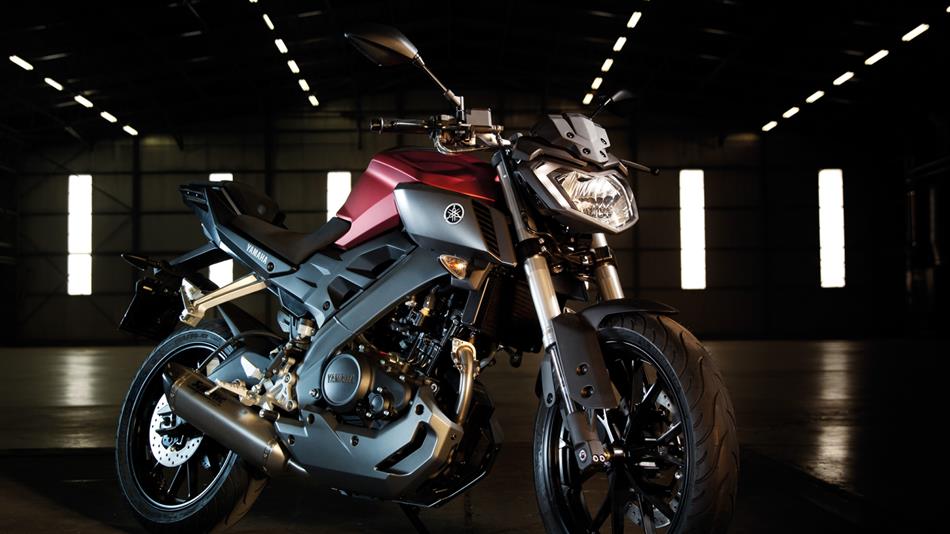 When we broke the news about the Yamaha MT-25 last month, most obviously loved it but there were a few skeptics who referred to the spy shots of the naked motorbike in the article as those of the MT-07/MT-09 – both production motorcycles! Well, there is something absolutely concrete now that should cheer up even the most hardcore detractors. 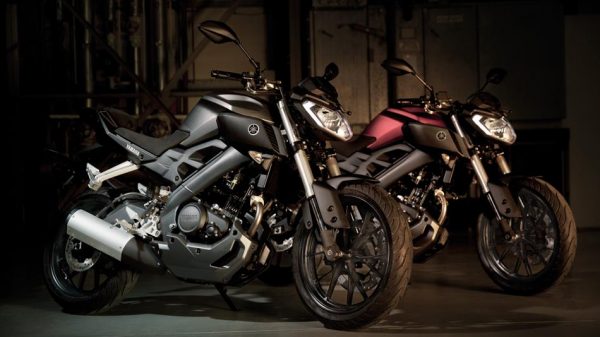 Visordown.com reports that some leaked documents in Indonesia, where the YZF-R25 is currently being manufactured, seem to contain information that the company would start producing a motorcycle by the codename ‘MTN250’ from the middle of 2015! It’s a no-brainer that the MTN250 is the MT-25 we told you about in our previous article. 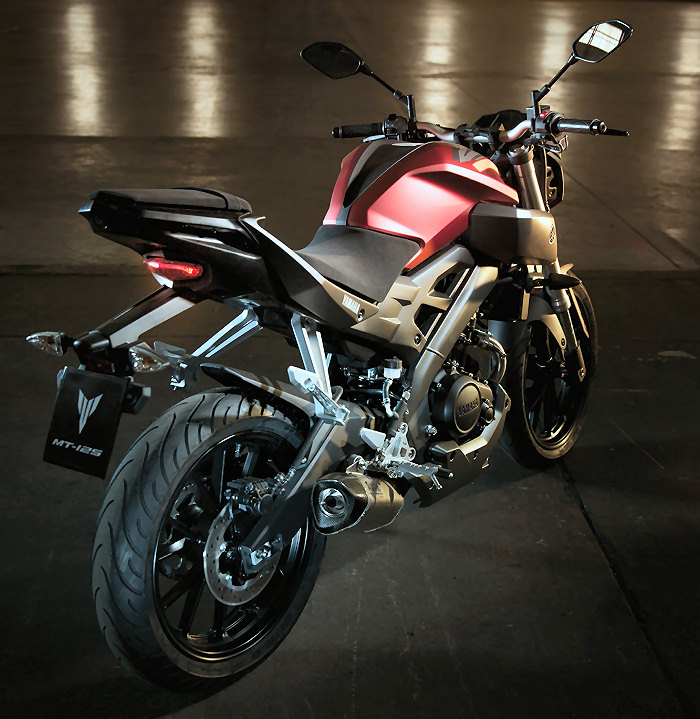 More interesting is the fact that since even the YZF-R3 would be made in Indonesia, there would most certainly be an MT-03 also in the offing! Yamaha has used the MT-03 name on the now-discontinued 660cc single, and the company should not have an issue christening the new naked as MT-03. The MT-25 and the MT-03 might be called MT-250 and MT-320, respectively, keeping in mind the smallest MT is known as the MT-125.

The YZF-R3’s 321 cc liquid-cooled 42 PS engine would make the MT-03 a bomb of a naked, not too dissimilar to the KTM Duke 390. And the Yamaha would look better, heat less, and will have a better top-end. But the twin-cylinder motorcycle would definitely cost more – it still would be worth it though if Yamaha prices it above the Suzuki Inazuma and below the Kawasaki Z250!

But the bigger question as always is – when and if Yamaha India plans to bring it to our nation.