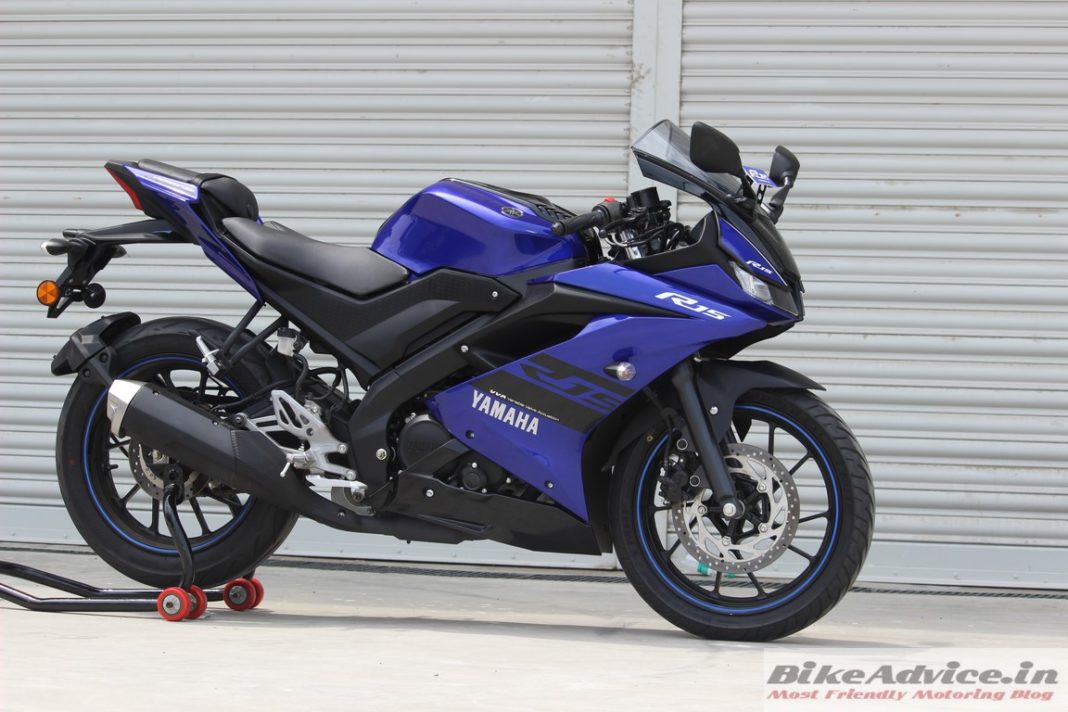 A quick look at Yamaha motorcycles latest prices reveals that there has been a minor increment in most of them; MT15 has been left untouched however…

Yamaha launched the FZ version 3 in India earlier this year on 21st January. It was also the first time they officially showcased the R15 v3 ABS. They also took this opportunity to unveil the 2019 FZ 25 and Fazer 25 which got dual-channel ABS which allowed them continuity in sales after the 1st April 2019 deadline.

Back in April, Yamaha increased prices of its motorcycles and within a short span of three months, most of the bikes in the lineup have seen yet another hike. Here are the latest prices…

For the complete FZ range, the price hike is uniform Rs 500 over the last price hike. This makes all the motorcycles costlier by Rs 1180 over the original launch price. On the R15 however, there has been an increase of Rs 600 which makes the total price hike equal to Rs 1280. However, the recently introduced MT15’s price has been left untouched at Rs 1,36,000 for now but this has provided a wee bit of more distance with the R15.

The 150cc Fazer range has not been updated in its version 3 form and since they were devoid of ABS, they are not on sale at the moment. When will Yamaha update them is not known yet. Yamaha has announced launch of ‘Several New’ sporty motorcycles in India and it may include the new Fazers and the 2019 R3 (details).