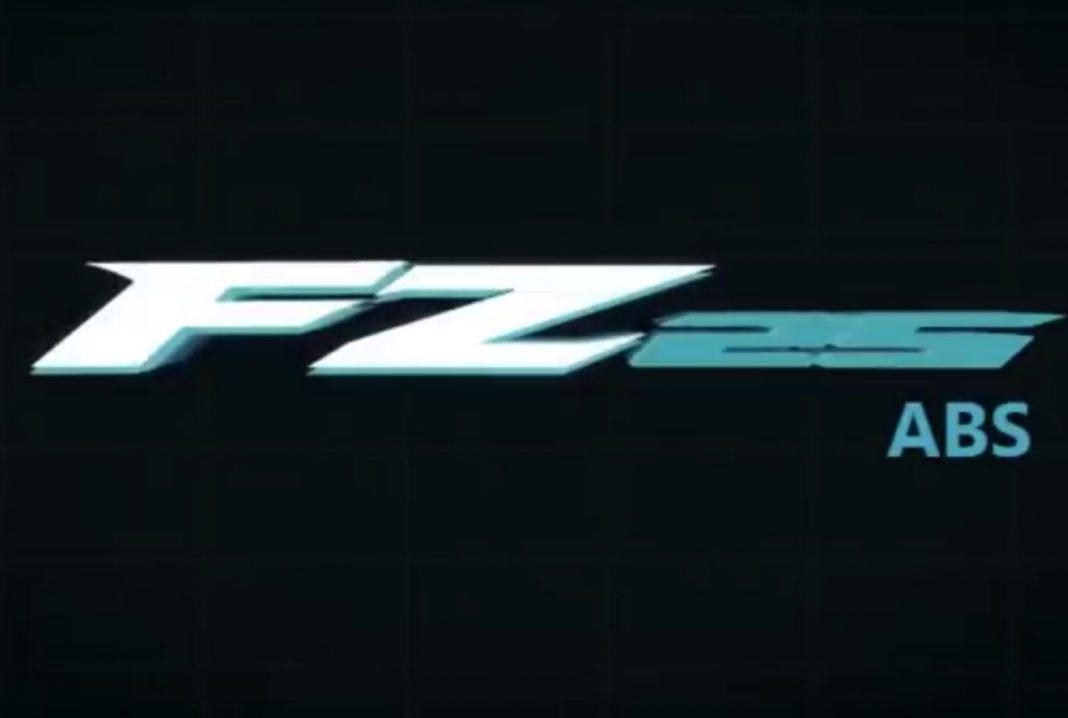 Unlike what this video claims, Yamaha FZ25 ABS launch expected in 2019…

A Youtube channel ‘Evolution: Machine to Man’ has posted a video of FZ25 ABS and claims that it is coming soon. They have labelled it as the ‘official video’ and even go on to reveal its price as Rs 1.35 Lakhs! However, it is another example of ‘just don’t believe everything you see/read on the internet!’

It is a doctored video which mixes the Indian FZ25 and Brazilian Fazer 250 (which are essentially the same motorcycles but Brazil gets standard ABS). It is already on sale in that country and though cosmetically both these bikes look similar but there are minor changes in the colour theme. The biggest differentiator is the name (Fazer) which, if you see closely in the video, is clearly visible on that tank extension in some visuals. Here is the video for you…

But do not get bogged down, Yamaha will introduce FZ25 ABS in India, purported to carry the codename ’03A’ and it may carry Brazilian Fazer’s engine tune (produces 0.7 PS and 0.6 Nm of more power and torque respectively). However, the timeline of launch is expected to be the first quarter of next year (January – March 2019), just before the ABS mandate deadline. If Yamaha does that earlier, we will be pleasantly surprised. More details here.

On the design front we do not expect many significant changes to the motorcycle’s design. In terms of sale in India, the quarter liter FZ twins are doing an average of 2000 units every month (for the last three months).

We were mighty impressed by what the Indian FZ25 had to offer – you can read our detailed review here. ABS will make it a complete motorcycle for people intending to buy a no-frills, affordable quarter liter!