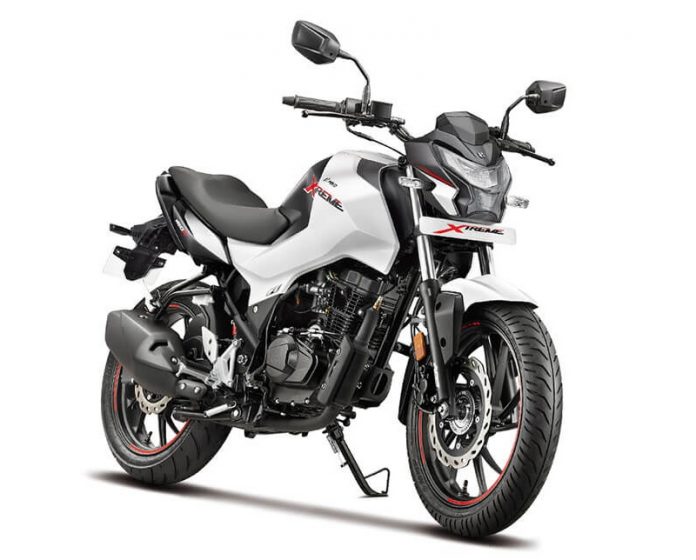 The world’s largest two-wheeler manufacturer – Hero Motocorp is unassailable in the entry-level motorcycle segment. However, when it comes to 150 cc and above segments, the company has a very limited presence.

However, with the launch of the 200s and the Xtreme 160R things are now looking better for the manufacturer. All of them started their lives at striking price tags but like others, Hero is also increasing their prices continuously. After one in January, the Xtreme siblings (along with others) have seen considerable price increments.

Another new variant, Xtreme 160R 100 Million Edition has joined the portfolio and it sits at the top becoming the third costliest motorcycle to be on sale in the premium 150-160cc motorcycle segment!

Coming to the elder sibling, the Xtreme 200S witnessed a relatively lesser increment of Rs 3000. This comes after it became costlier by Rs 1500 in January (Price Rs 117,214). Effective price increment this year is Rs 4500 or almost 4 percent.

Xpulse Gets Costlier by ₹3000; More Than Hero’s March Announcement

Both these hikes are more than Hero’s announcement of an upto Rs 2500 price increment it made last month! While both the motorcycles have witnessed hikes, they do not see any mechanical or cosmetic updates, as they both remain exact same motorcycles as they were before.