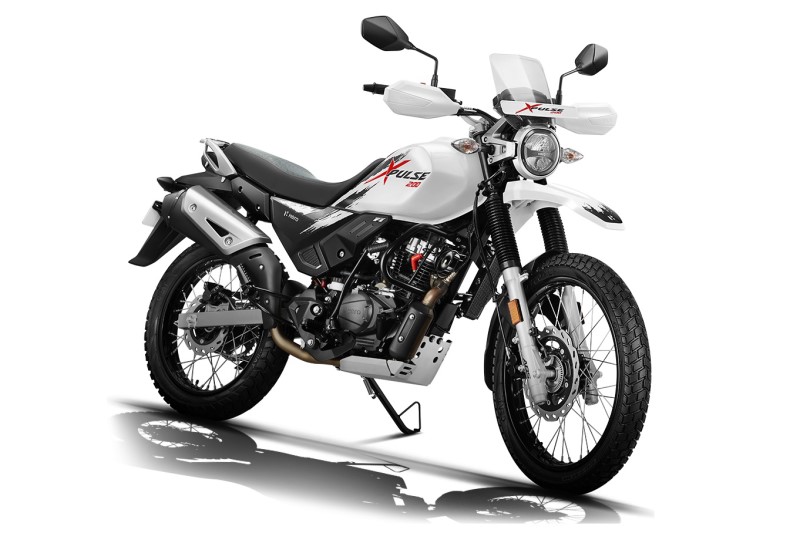 Xpulse 200 latest price increment is Rs 2350. This is the fourth hike for the motorcycle this year…

Few weeks back, Hero sent out press information notes to the media announcing price hikes on its 2-wheelers. Many products have seen increments including the flagship Xpulse 200.

The 200cc motorcycle has seen a price increase of Rs 2350 in this latest round of increment. Here are the latest prices..

All of this has made the ADV dearer by Rs 9420 in the first nine months of the year which corresponds to a hike of over 8 percent.

It is to be noted that despite the price increase, the motorcycle remains unchanged. It neither gets any cosmetic changes nor mechanical.

In terms of features, it gets a full-LED headlamp and tail-lamp, Bluetooth enabled instrument cluster, etc. The XPulse plays in the entry level Adventure segment and is around Rs 80,000 cheaper than Himalayan, which is the next motorcycle for ADV lovers. However, Honda has introduced CB200X which could spoil the party for the brand. Check its review below..

Hero is also readying an updated version that was caught testing recently. The good news is the possibility of a power hike! Check out the spy pics here.