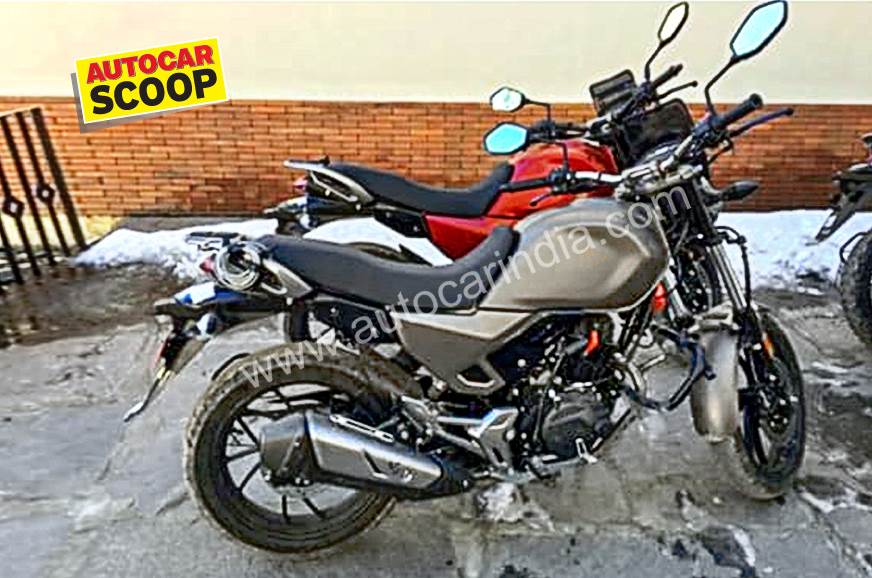 Xpulse 200 spy pics suggest that Hero may be on track this time, after multiple delays…

Xpulse ADV was to launch around the festive period this year but it has been delayed. However, what is good news is this – Autocar has published first spy images of both the motorcycles which were spotted testing on the roads for the first time. Both of them appear to be close-to-production units and the picture set carries 2 Xpulse 200Ts and 1 Xpulse 200.

There are two test mules captured in two colours – red and grey. Both of them look very similar with taller smoked windshields, MRF Nylogrip Zapper tyres, low-set handlebars etc. The lone difference which we can notice is that the exhaust canister in both the motorcycles is different (or the red coloured unit is just missing the exhaust tip and the heat shield). 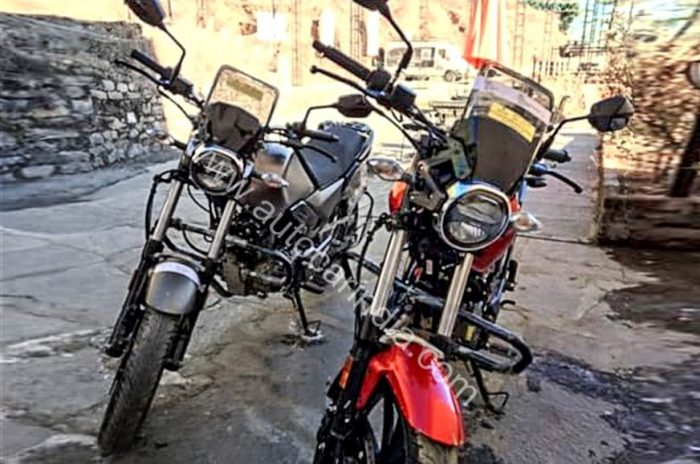 It appears to be very similar to what we have seen so far. But it sports Ceat Gripp tyres instead of Metzelers and the motorcycle is carburetted. It probably means that this could be the entry variant on offer and there may be two or more than two variants when it goes on sale – the other ones with fuel injection and Metzeler tyres/other changes. 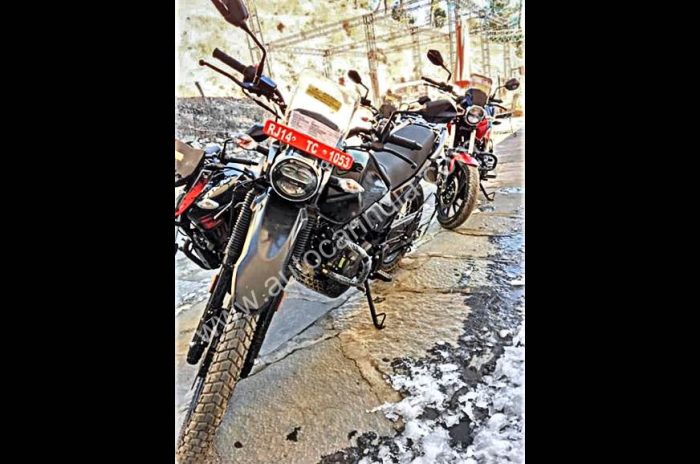 Hero has been very inconsistent with their promises. The Xtreme 200R was terribly delayed and the Xpulse 200 ADV is also late. And this is based on their officially announced timelines.

At an Average of 15 Units Per Month the Question is – Why was Karizma re-Launched?

The latest update, according to their recent press release is that both these motorcycles are ‘likely’ to be launched towards the early 2019 period. These spy pics suggest that they may be on track this time. So, the question is – will these motorcycles change Hero’s image in the premium segment in India?