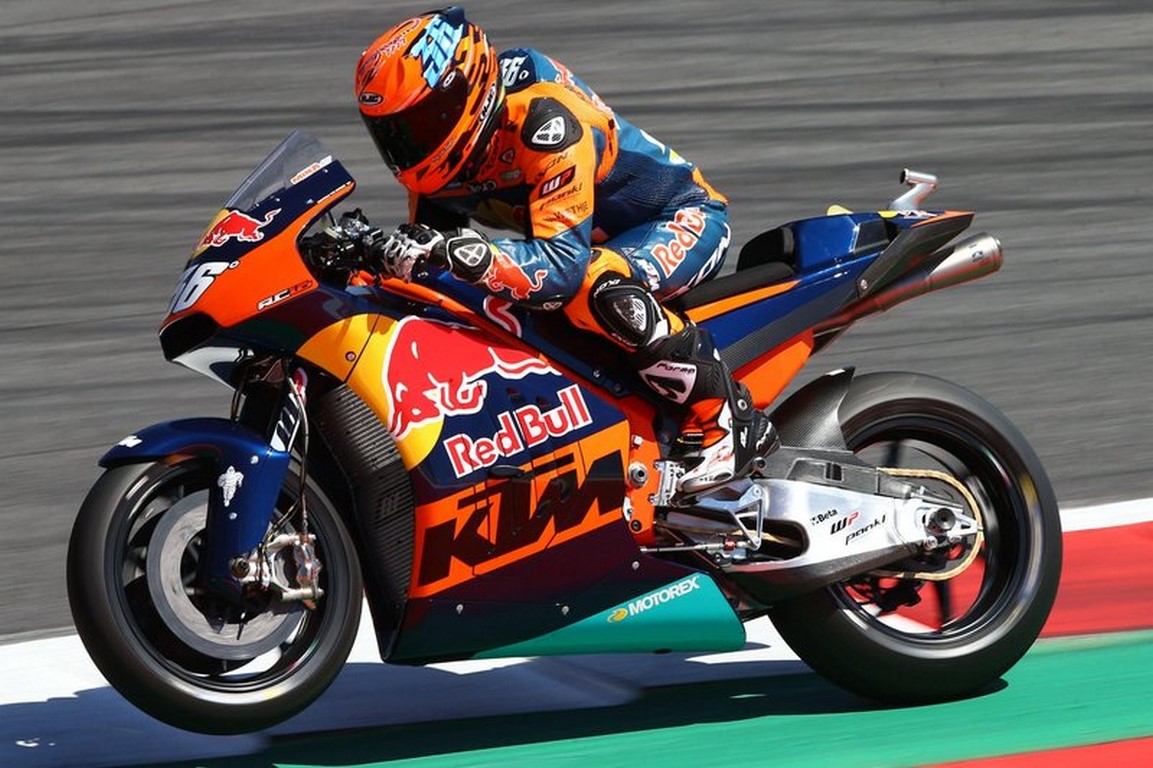 There is no doubt in the fact that motorsport teams are very secretive about their research and development. It would not be wrong to say that espionage is one of the most feared terms in team garages and facilities. Thus, development facilities are kept secret and rarely do people get to see where the bulk of the work happens. However, Red Bull KTM is taking the road not taken!

In a recently released video, the team talks about the challenges and goals they faced and set for their engineers. The video also shows the engine attached to the race simulator! Now that’s a first right? 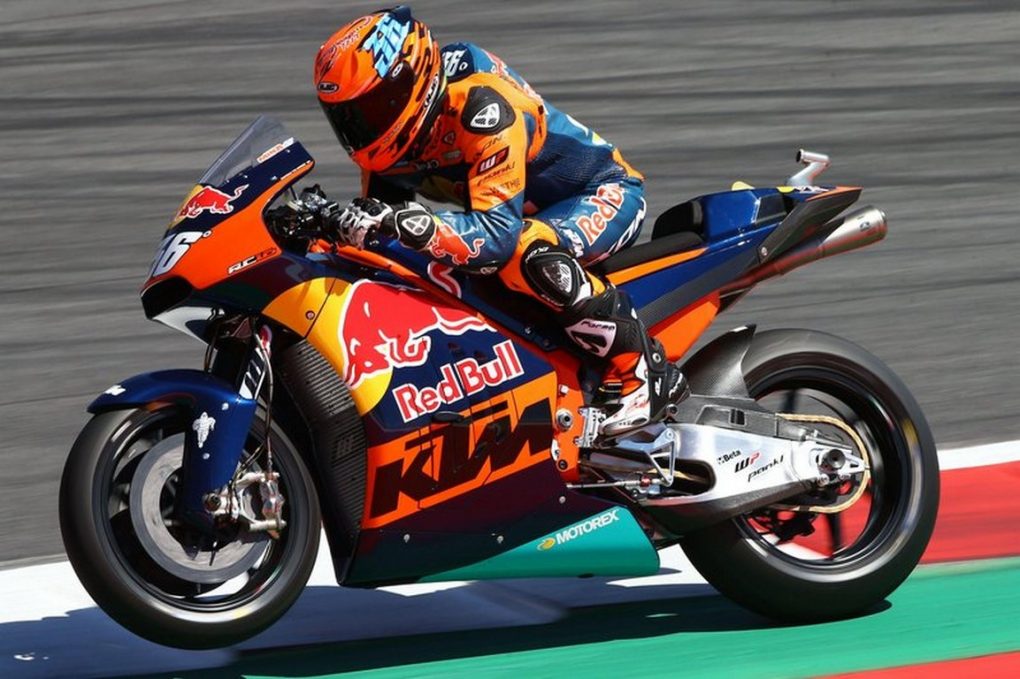 The new series, titled ‘The Road to Qatar 2017’ talks about how KTM developed the engine, which is the heart of their RC16 race bike! The team is all set to be a part of the season finale at Valencia and post that in testing and races of 2017 season. The Losail International Circuit in Qatar will see action on March 26, 2017. 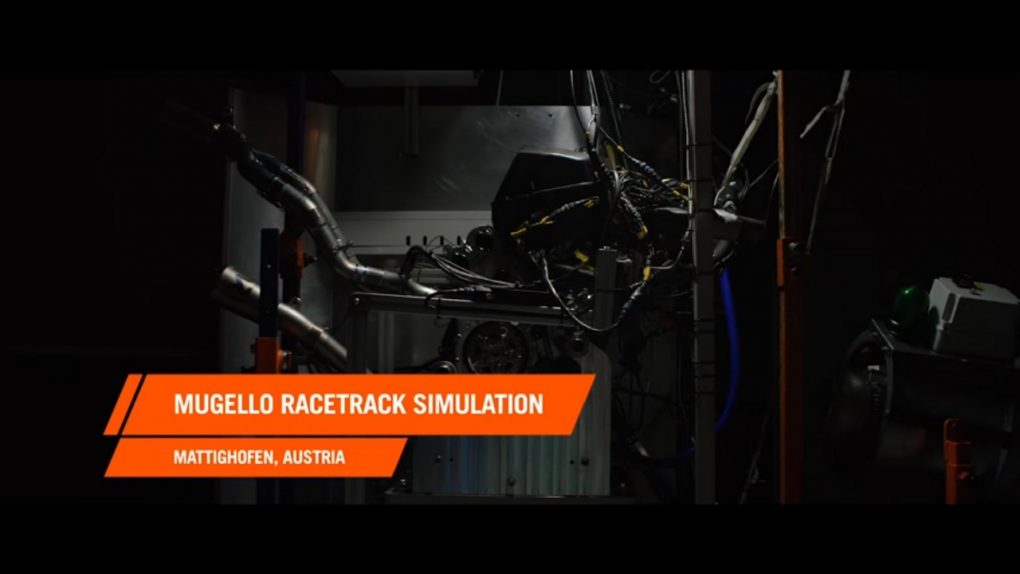 The team has been working hard for a long time now and their progress as a new team is enviable. In a recent free practice session, their timings were found to be very competitive with the leaders. With their ‘Ready to Race’ heritage and strong Moto3 winning run, MotoGP may seem like a different ball game, however, it will be foolish to write them off.

The wild card entry in Valencia will see Mika Kallio race the RC16. KTM’s 2017 riders have been confirmed earlier, with both the Tech3 Yamaha riders, Bradley Smith and Pol Espargaro taking over the helms.