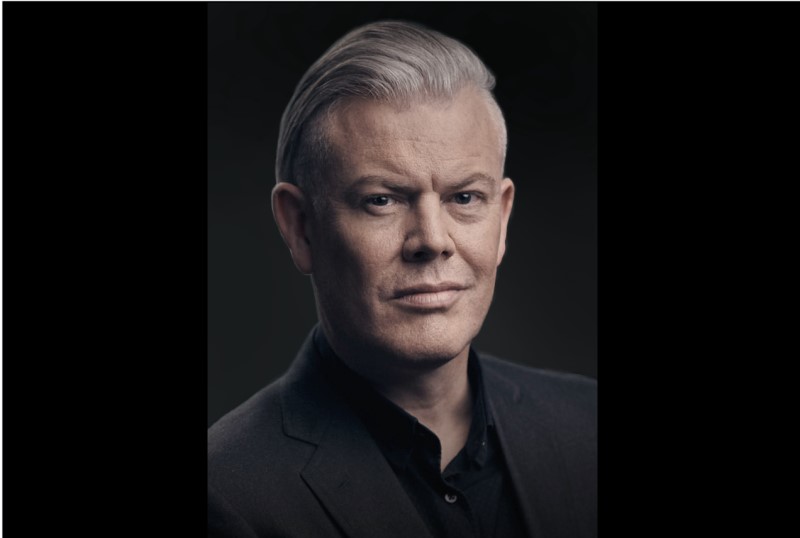 Wayne Burgess joining Ola Electric is a big deal. He has worked with manufacturers like Rolls Royce, Bentley, Jaguar and others before…

Ola Electric is eyeing big…. in fact, super big! The company, after starting work on what is the world’s largest 2-wheeler factory in Tamil Nadu, is now focusing on building a formidable leadership team.

After roping in ex-Hyundai veteran Yongsung Kim for global sales, Ola has announced the appointment of Wayne Burgess as its Head of Vehicle Design for all type of products – scooters, bikers, cars, etc. Wayne comes with a big experience of designing mainly British cars. He has worked on projects like Bentley Arnage, Aston Martin DB9 around the 2000s.

On his appointment in the company, Bhavish Aggarwal, Chairman and Group CEO of Ola said,

Wayne is a fantastic addition to our leadership team and will bring global appeal and design aesthetic to our industry changing electric vehicles. As the world moves to EVs, the vehicle form factors will be fundamentally reimagined. Wayne’s expertise in designing some of the most legendary vehicles will also be helpful in bringing these new form factors to consumers. I look forward to collaborating with him to build the most iconic range of EVs in the world.

Here is how Wayne expressed himself,

I am looking forward to my work at Ola Electric and to the opportunity to lead a team that will work on designing cutting-edge electric vehicles for the world. I am thrilled to be part of Ola as it accelerates on its path to become a leader in global EV solutions.

Ola Electric will launch its first scooter in India in the coming few months as soon as its under rapid construction facility is ready to produce 2 million units. It promises that its first product will be world class, come with impressive performance, long range and more importantly, be very affordable.