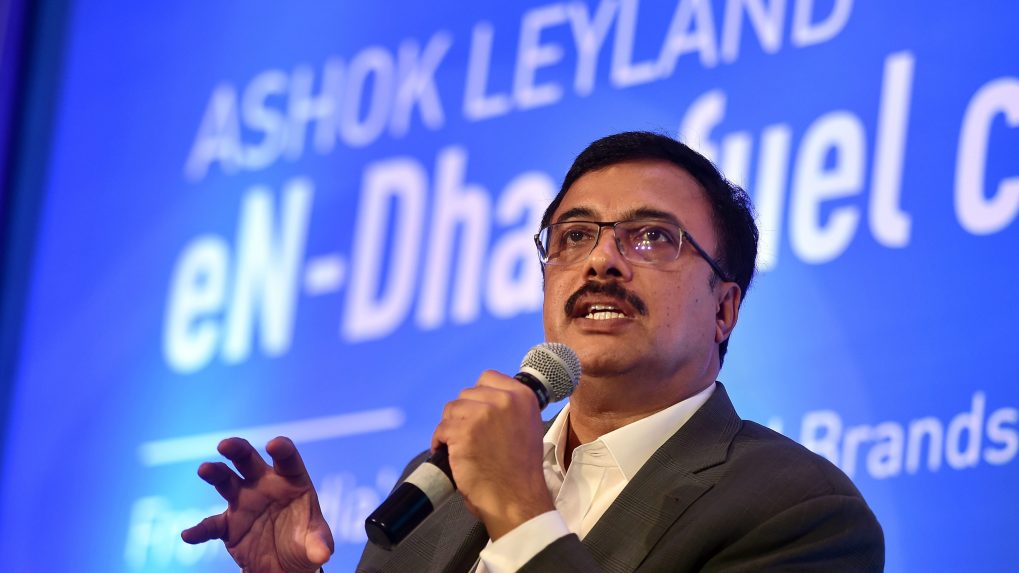 Mr. Dasari has plans to follow his calling in the field of affordable healthcare. He wants to put his efforts towards managing a Chennai-based non-profit health care facility set up by him.

Vinod Dasari’s shoes will be filled up by B Govindarajan and soon he will take up the post of Wholetime Director on the Board of Eicher Motors Ltd. He will also serve as the Executive Director of Royal Enfield.

In his parting comment, Vinod Dasari has wished Royal Enfield all the best for future endeavors. He says his journey of almost two years at Royal Enfield will be memorable. Dealing with pandemic, launching digital products, handling network expansion outside India are some of his achievements that he is proud about.

Siddhartha Lal, MD of Eicher Motors Ltd remarks that Vinod Dasari has been a great asset to the brand and did really well in managing digital solutions and network expansion. He is glad that Vinod has decided to spend his time and energy on serving his passion.

However, this abrupt ending to Dasari’s tenure will be a blow to Royal Enfield as he was inducted as a part of the longer plan.