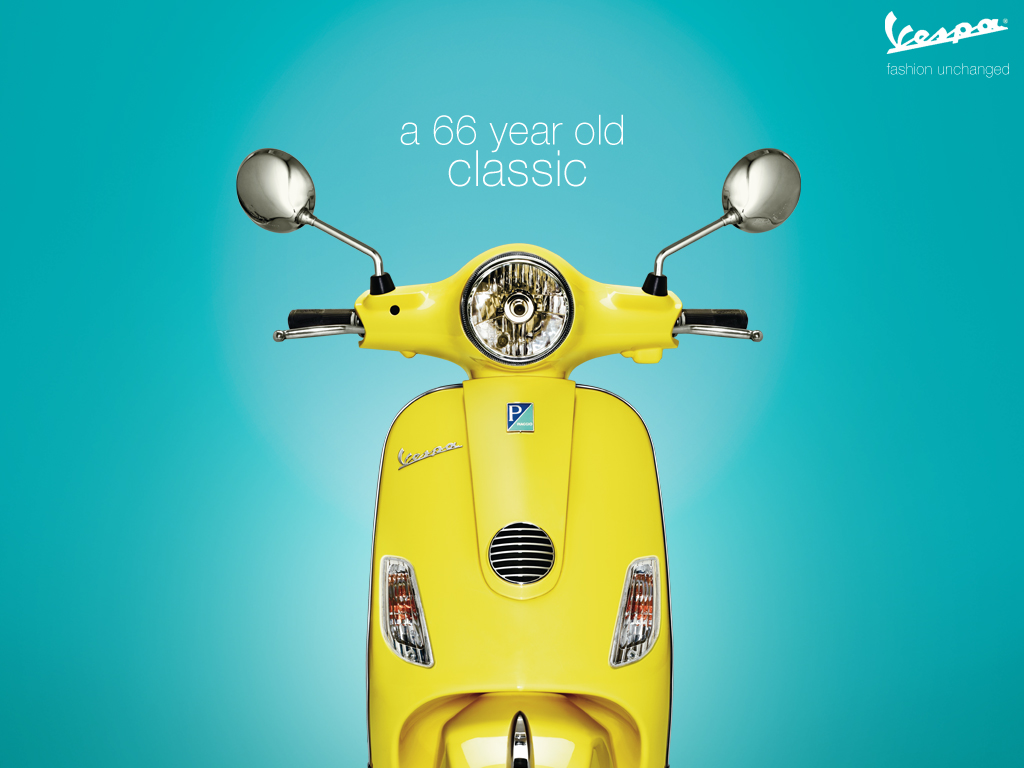 Four months have been passed, since Piaggio group launched Vespa in the Indian two wheeler market.  Vespa was launched at the price of INR 66,661 ex-showroom in Delhi, it was priced around 40-50% higher compared to other scooters available in the country.  The sole reason pricing of Vespa so high was to create luxury scooter segment in the country and it appears that the company is relatively successful in doing so.

Piaggio group has sold more than 5,000 units of Vespa in the last four months. The number seems to be small but it is increasing month on month basis. Vespa is targeted to upper luxury segment of scooter, hence 5,000 units are actually good number considering the macro economic situation of the country.  The company expects the sales to grow during festive season and coming months, as it will add more dealerships.

Besides positioning in luxury segment, Vespa has a trump card of fuel efficiency. Owners of Vespa have reported fuel efficiency of 50-60 KMPL, which is 20-30% higher compared to other scooters available in the country. It is surprising to see that Vespa is more popular in old age people compared to young generation.  This is because Vespa was a very well known brand name in India before.

The arrival of Vespa has definitely created the luxury scooter segment in India. This segment is in nascent stage in India and with Vespa, Piaggio group will definitely reap the benefits of first entrant.