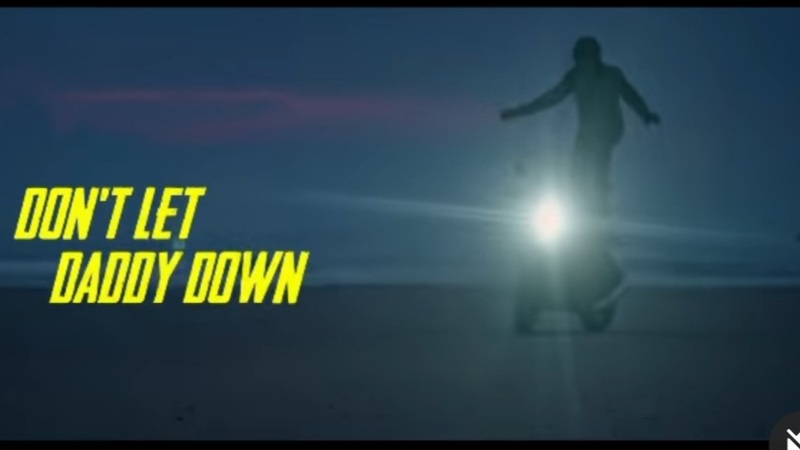 Few weeks back Classic Legends had announced that they are going to revive another brand from our childhood – Yezdi. And now, Yezdi have released a short teaser on their social channels captioning “After all, Every blockbuster has a teaser”.

The posted teaser shows us glimpses of their upcoming bikes. One of them appears to be the Scrambler and the other one could probably be the ADV. One bike can be seen wading through the puddles at the edge where the ocean meets the beach.

In a sequence, we can even see the brave rider attempting to stand on the bike while the bike is still on the move. The teaser ends with the logo of Yezdi and a small askew number plate bearing the date of its revival – 13th of January, 2022.

Here are five things we know about Yezdi…

We are very excited and can’t wait for the 13th of January. Stay tuned we will report all the developments regarding the launch on the day itself…