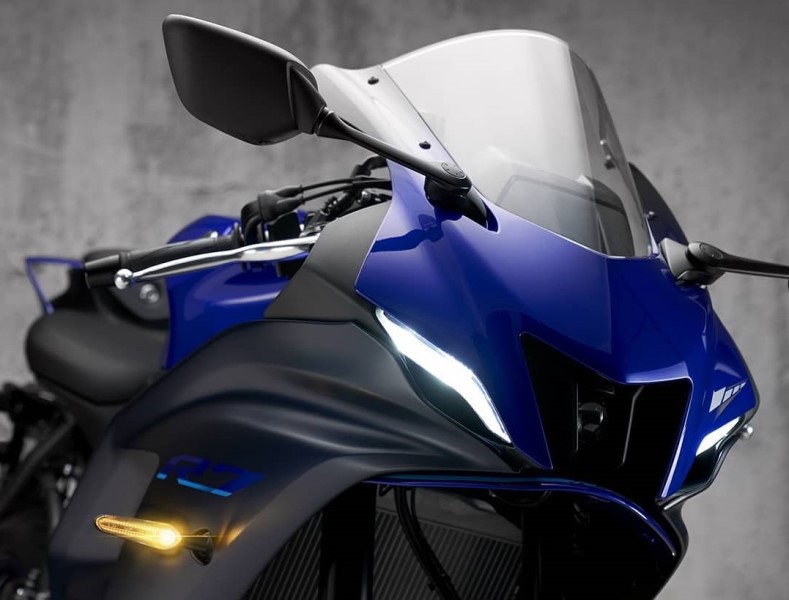 Upcoming Yamaha motorcycles may be based on the existing 150cc and 250cc platforms. What happens to the R3 then…?

Since the last few years, Yamaha has decided to play in the 150cc to 250cc motorcycle segment only. That means it had quit the 100cc and 125cc space completely.

The current portfolio consists of the FZ streetfighter range and the sportier R15/MT15 in the 150cc segment, and again the FZ range in the 250cc lineup. It has recently ventured in the neo-retro segment with the 150cc FZX. But that is what appears to be it!

In a recent interview to ET Auto, Motofumi Shitara, Chairman of Yamaha India, did not sound very enthusiastic about motorcycles over the 250cc segment. He specified that the company will continue to focus on the 150-250cc segment and will introduce latest technologies in both – the current portfolio as well as new models, as and when required.

In a direct question on whether Yamaha will consider local manufacturing of bigger, mid-capacity motorcycles, Shitara admitted that there has been a lot of action in this segment in the recent years and that it has a ‘vast potential’. However, he still believes that it is at a very ‘infant stage’ and due to its low volumes, he quashed any possibility (of local manufacturing) at this time.

Though this does not mean that Yamaha will not launch 250cc+ motorcycles in India, but it may not be very aggressive with them and that also infers that the new R3, if it is under consideration for our market, will continue to be a CKD.

In fact the whole tone appears to be saying that it will continue to upgrade current models. And there may be a few new variants based on the existing platforms, like the just-launched FZX.