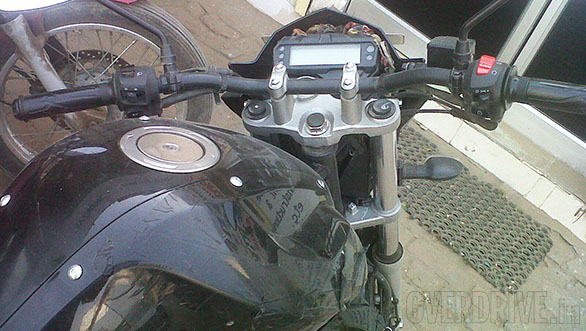 This is getting really interesting! Overdrive.in has published a new set of spyshots of the upcoming Yamaha FZ Version 2 which is the talk of the tinsel town these days.

These closer spyshots clear that the makeover is more comprehensive that what we have been thinking. The motorcycle now appears leaner and more aggressive with its new found edges and curves. Current FZ looks more rounded and muscular though!

In terms of cosmetic changes, FZ Version 2 has a new bikini fairing, all-digital console but redesigned and clear-lens side blinkers. An interesting observation here is – Yamaha seems to have missed the kick starter on the FZ V2 yet again and even the concept showcased at the Auto Expo 2014 did not have it. 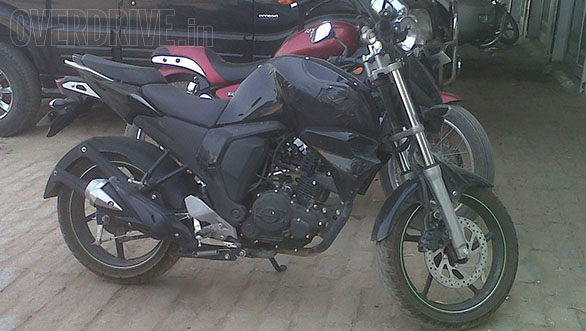 Also notice the new scoops just under the tank and the new longer redesigned rounded exhaust which ditches the current flabby one! Also introduced on the V2 FZ are split seats which appear to be broader and should be more comfortable at least for the pillion. The grab rails are also different and split. 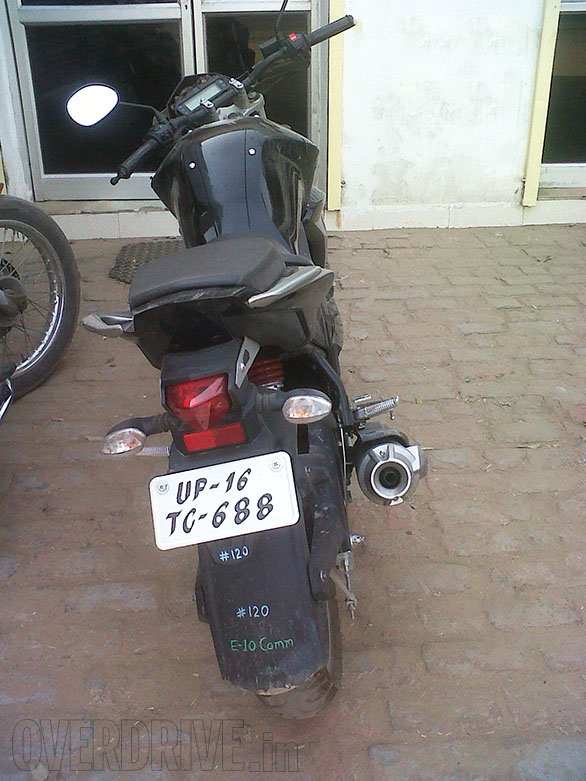 With this, we come to the meat of the matter. Overdrive, yet again has claimed that this new FZ V2 may get a bigger rebored 170cc engine which may pump out about 17PS of peak power. If this turns out to be true, Yamaha has a real game changer in hand but frankly speaking, we are a little sceptical of a bigger heart but do believe there will be tinkerings to the existing motor to churn out more power out of it. Else, Yamaha would not be testing it so rigorously! 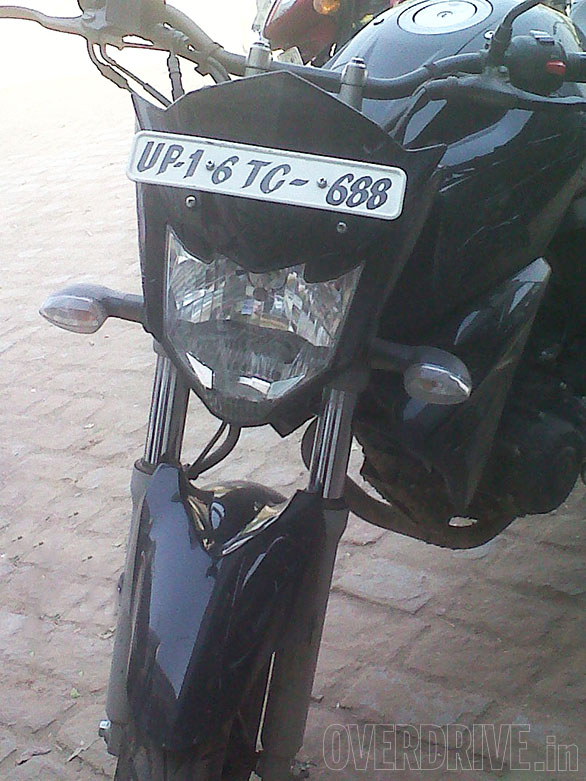 Launch is expected sometime in the second half of this year and may be accompanied by a minor price hike as well. Whatever it is, Yamaha is ensuring that the upcoming Suzuki Gixxer doesn’t get any leeway to venture into its territory.

Check out how the Yamaha FZ Version 2 will look like