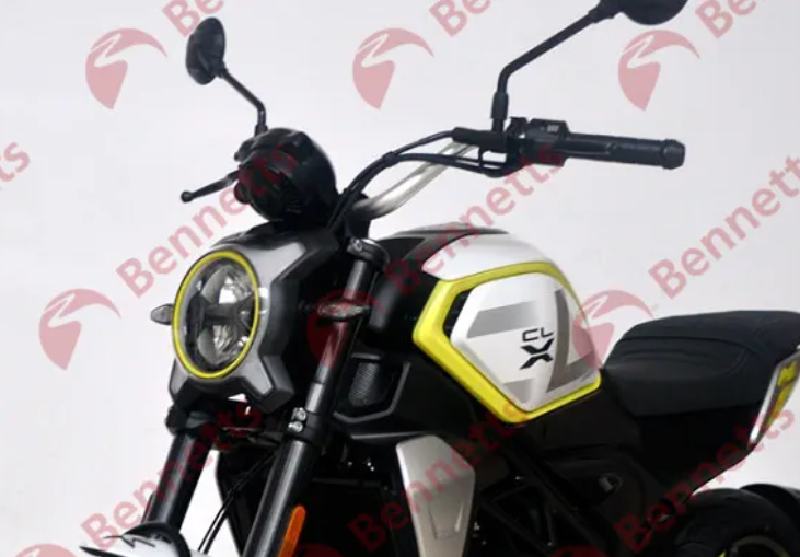 Chinese automaker CFMoto may soon introduce a new 250cc neo-retro machine in its CL-X range in the European market. This upcoming quarter-liter bike is termed as CFMoto 250 CL-X.

One image of this bike has been revealed courtesy of leaked type approval documents. The CL-X appears to share its underpinnings with the entry streetfighter NK range which comprises the 300NK and the 250NK. The CL-X will most likely borrow the same engine being used on the 250NK.

Even the 250 CL-X will share the same frame, swingarm, forks, wheels, and brakes with the 250NK and the 300NK. The upcoming 250cc bike is also equipped with the same belly-mount exhaust that is used on the NK series quarter liter bikes.

The CFMoto 250 CLX will deliver up to 27.5 bhp of power. The neo-retro design suggests that this is CFMoto’s version of Husqvarna’s Pilens. The seat follows an almost flatline design ensuring a comfortable posture for longer rides.

The handlebars are wider and footpegs are set up quite forward and offer an easy riding triangle.

The 250cc bike will use a similar TFT-colored instrument panel as its bigger 700cc sibling. This will be a departure from the usual rectangular meter console of the NK series.

The 250 CLX from CFMoto will also use the same headlamp you get on the 700 CLX. It is an X-shaped frame that holds the circular lamp with outlines that are equipped with LED.

The similarity of design between the quarter-liter bike and its 700c variant also expands to the tank shape, swingarm, and turn indicators.