Ever since Hero shocked everyone with their 250cc single cylinder HX250R, we have received a lot of queries on the actual launch date of one of the most awaited quarter liter motorcycle in India. 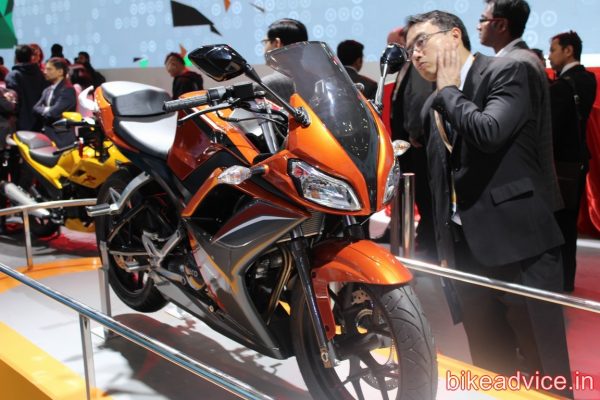 To all of you who are waiting for the bike and expect that Hero may launch it in a matter of a couple of months, let us disappoint you that this is NOT the case. Though there is no official word on the launch date or time frame but HX250R will not be launched anytime soon, no not even by middle of this year.

Another insider news we have received is that the HX250R which was showcased at the Auto Expo 2014 in Delhi was not a 100% production-ready model. Though the outer shell and design is finalized, there remained at least a few bits inside which were not finalized by the company. 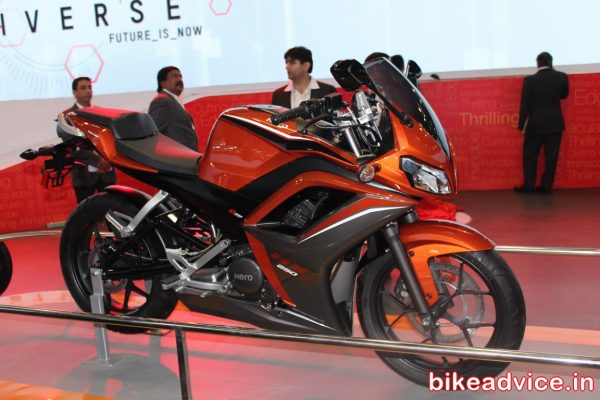 But yes, do not worry – all the specifications which the company has revealed including the most important 31PS of power are confirmed and finalized. HX250R, according to what we have been informed, is not even ready for final road tests yet and depending upon the behaviour and results of the tests, Hero will possibly decide on the final launch date.

You must also know that Hero HX250R is completely a Hero product obviously with the help of its current partners like Eric Buell Racing, Magnetti Marelli etc. and it doesn’t even have a zilch of Honda in it. The other new motorcycles like 2014 ZMR, Karizma, Xtreme etc are still mostly Honda and Hero has the liberty to use the technology (engines) until 2017. However, Hero is very eager to shelve this dependence from Honda and wants to get to its own technology and engines as soon as possible. 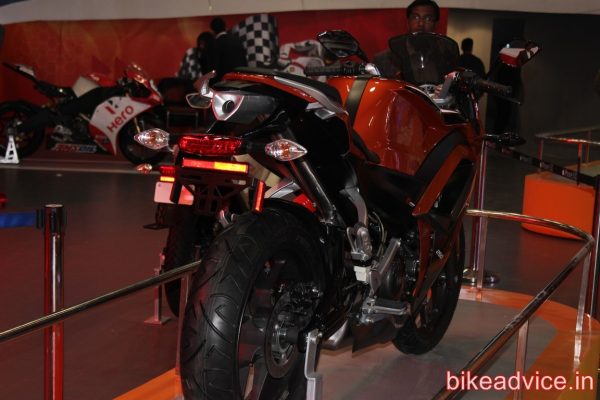 HX250R will be the most important product for the company which will make it or break it for them. Long-term reliability aspect which Hero Honda products were known for till now needs to be inculcated yet again in the minds of future Hero buyers and HX250R, being the flagship, will form the basis of this.

Hence, it is obvious that Hero will and is going that extra mile to ensure HX250R is as reliable as it can get. They can not take the liberty to launch a half-tested product because that will only mean doom for them in the higher motorcycle segment at least.

Coming to the launch period again, as we have talked earlier, our source informs us that HX250R’s launch MAY spill over to next year as well if everything doesn’t go as planned.

And for all of you who can not wait, here is a list of the top 5 upcoming 200-250cc motorcycles within five months.