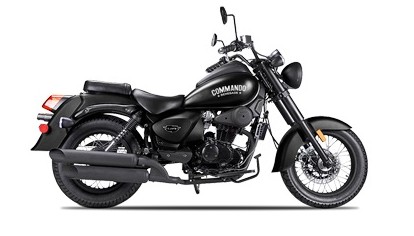 This says it all! Upcoming United Motorcycles (UM), which for the first time showcased their products for in India at the Auto Expo 2014, is extremely serious about their Indian plans.

After having talked about them at various instances, here we have some real interesting news updates coming from Financial Express.

According to the site, UM will launch their Renegade Sport and Renegade Commando in October 2014 in India. The Miami based company plans to announce their Indian joint venture partner (which is believed to be DSK Motowheels) within this month.

Along with the partner, UM will set up an assembly plant after investing 100 crores and they intend to have 25 dealerships in 15 major cities of India. UM will have a production capacity of 5000 units in a month which they plan to notch up to 15000 per month in three years. 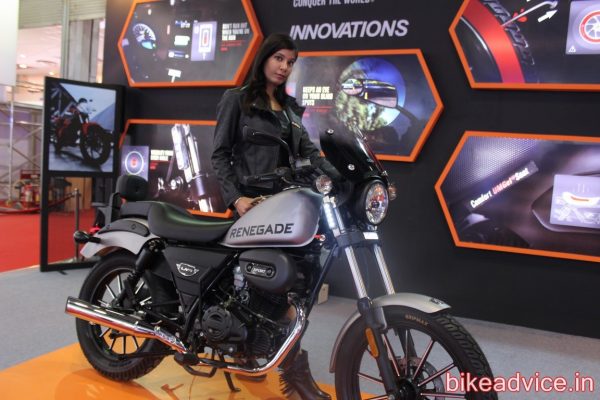 UM has plans to touch 10 percent market share in the mid-sized cruiser segment within 5 years. Initially the bikes will be assembled from CKD kits with 40-50% localization target. UM will also venture into the mass 100-125cc segments once it has the name and required volumes.

But the most important and interesting news bit is this – United Motorcycles, at their newly launched Research & Development center in Delhi, is developing two all-new engines for India. One of them is a 350cc water cooled V-Twin motor.

No launch timeframes, no power specs nor the motorcycles these will be going to are revealed at this moment but UM is not here to stroll around in peace! They have real intentions to tease the mass manufacturers and venture into their strongholds once they have the chance!